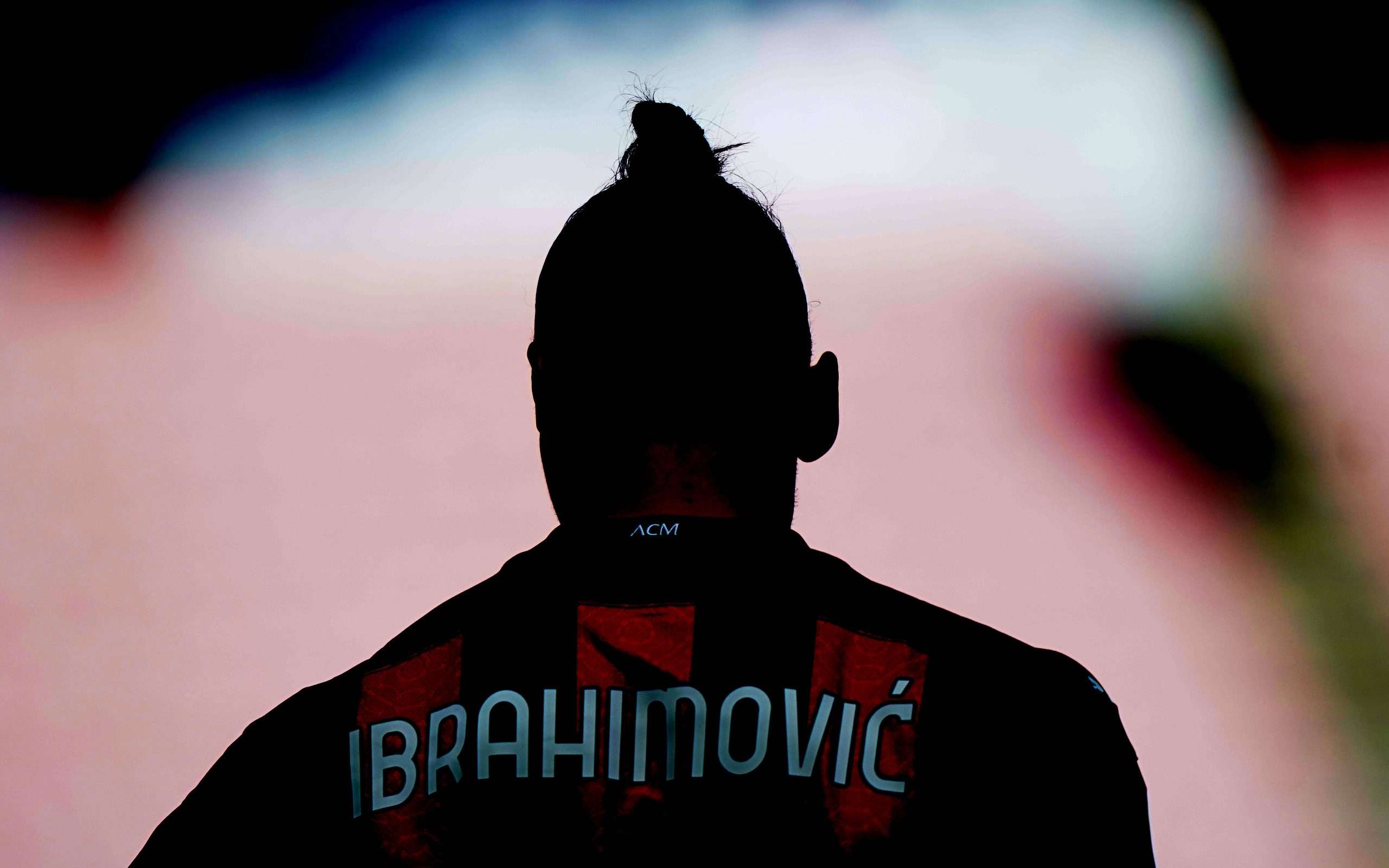 Milan have postponed contract talks for Zlatan Ibrahimovic amidst uncertainties involving his situation.

La Gazzetta dello Sport have reported that Milan are evaluating several situations before handing Ibrahimovic a new deal. They understand that the season is long and quite a bit of it is left but Ibrahimovic has already missed several games due to injury, even though he has contributed to five goals.

Plus, he earns €7 million per season and benefits from the Growth Decree. He is the only player in the squad to earn more than €4 million and both Hakan Calhanoglu and Gigio Donnarumma left when they wanted more than that. Milan aren’t always keen to break that wall.

When he had signed a new deal, Zlatan had agreed certain reductions in case of failures of the club. And that is an area which could still be explored.

With the player now looking to be fit for the World Cup playoffs, Milan are looking at how he fares till the end of the season.

Agent of Lazio midfielder on Juventus interest: “There have been some serious talks.”