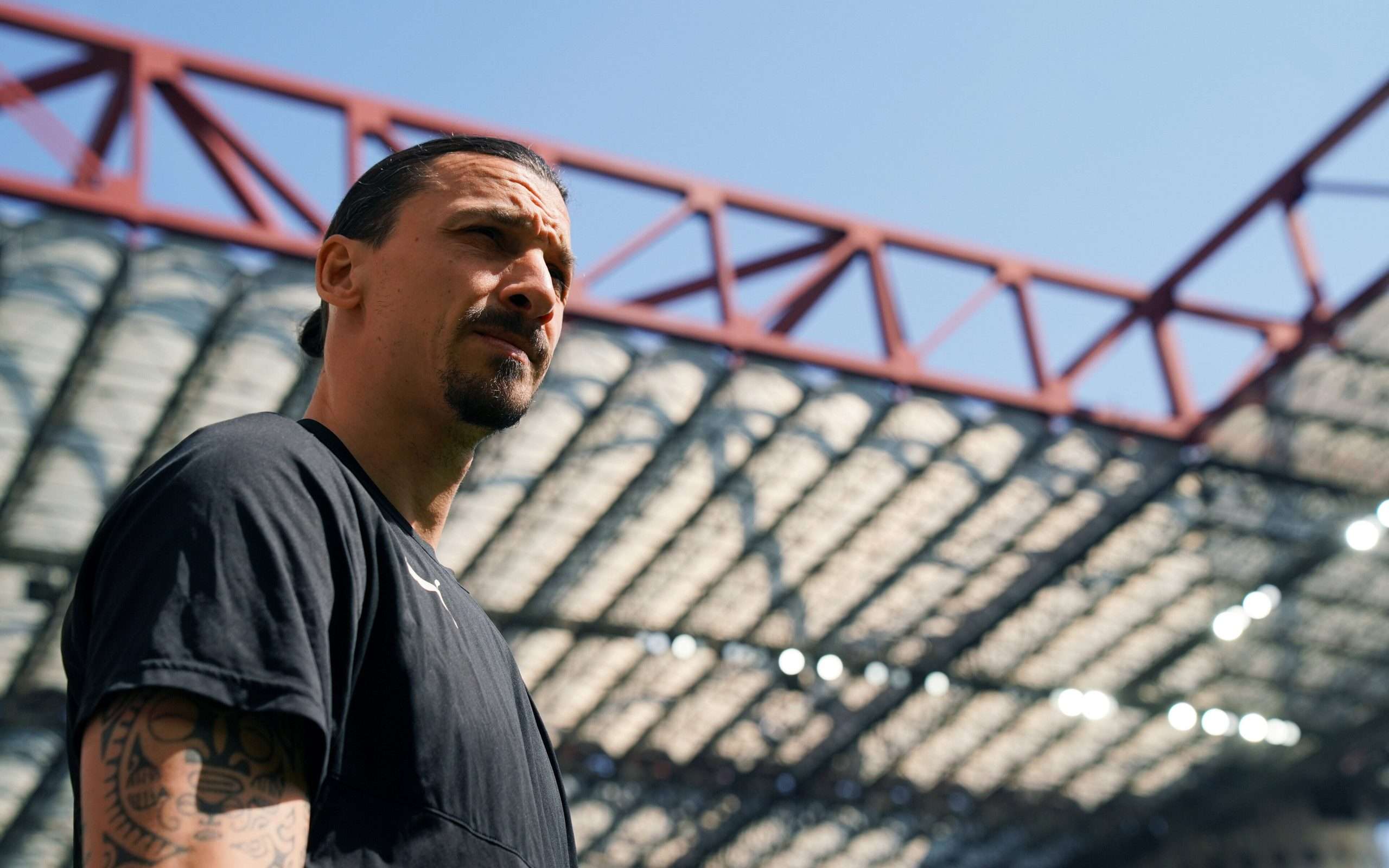 Milan’s Zlatan Ibrahimovic was racially abused by some Roma fans during the Rossoneri’s 2-1 win in Serie A on Sunday.

La Gazzetta dello Sport have stated that when Ibrahimovic had celebrated his goal while having his arms outstretched, Roma fans had called him a ‘g****’ and the inspectors of the Federal Prosecutor’s Office recorded the audio of the events.

In the end half, the racist chanting was repeated and the stadium announcers had told fans to not go ahead with it. In the next few hours, Prosecutor will pass on the case to the Serie A Sports Judge, who will evaluate whether or not to sanction the Giallorossi.

Capello on Milan’s penalty v Roma: “That does not happen in other leagues.”