Napoli sporting director on signing Zambo-Anguissa from Fulham: “No need to think about it.” 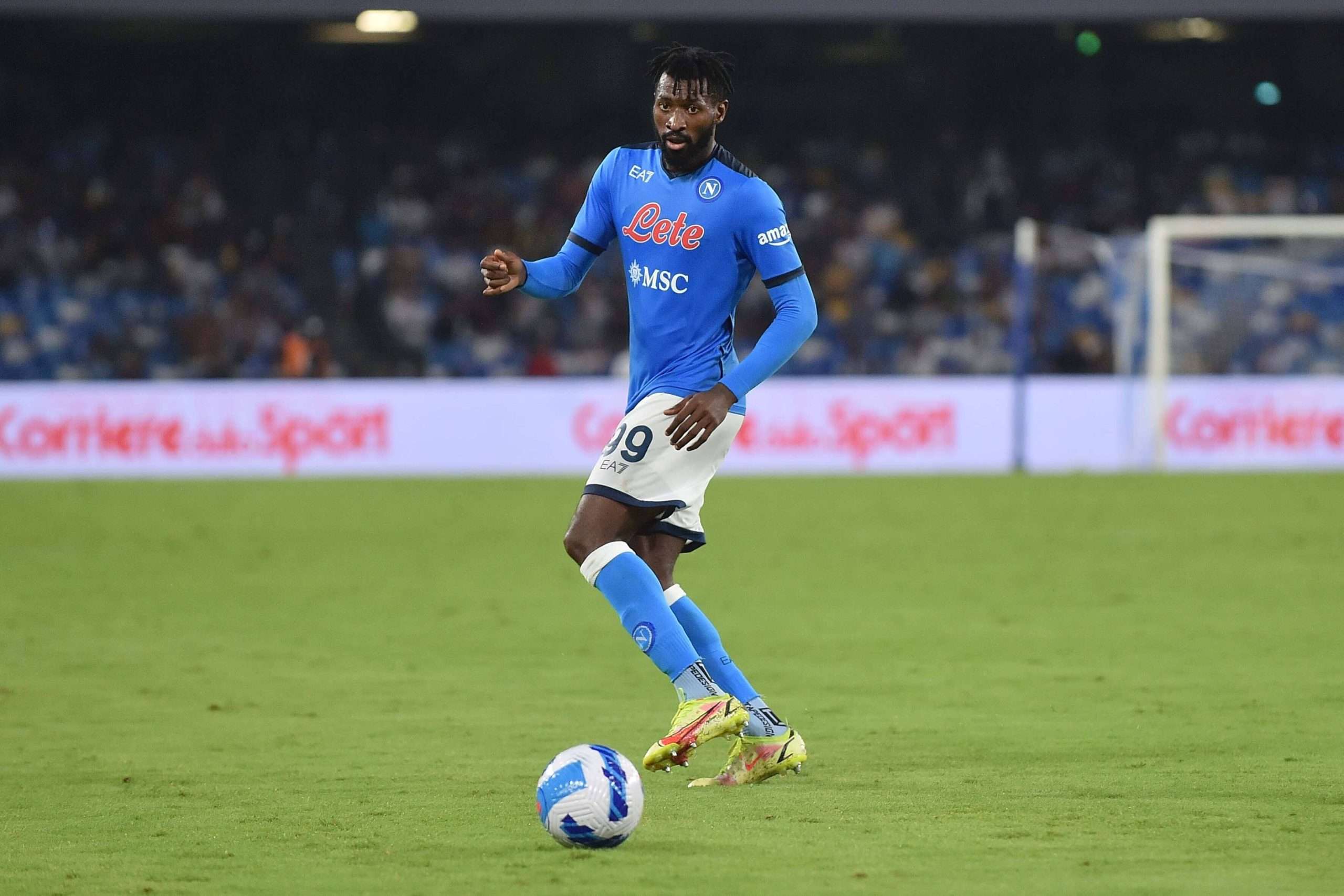 Napoli sporting director Cristiano Guintoli has talked about the possibility of signing Andre-Frank Zambo Anguissa before next summer.

Napoli take on Spartak Moscow in the group stages of the UEFA Europa League and before the game, Guintoli spoke to Sky Sport about a host of issues. One thing that he was asked about was Zambo Anguissa and his future at the Partenopei.

The sporting director said: “There is no need to think about it now, we have the right set in June. It is absurd to think of putting money in January if we can do it in June.”

The midfielder has impressed quite a bit in Serie A for Napoli this season, doing very well for the club in the heart of the park.