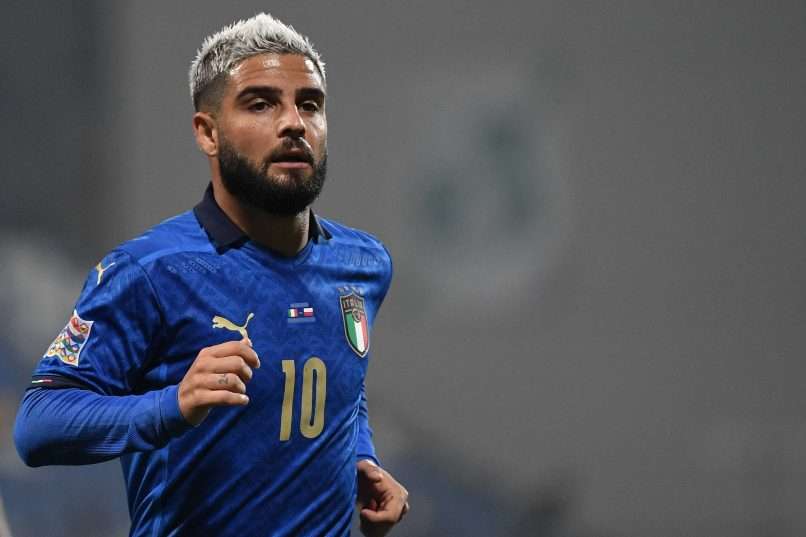 Napoli are not going to meet Lorenzo Insigne’s wage demands regarding a new deal at the club, it has been reported.

This comes from La Gazzetta dello Sport recently, who claim that Insigne has asked for €6 million to sign a new deal this summer but Napoli aren’t going the exceed the €3.5 million mark plus bonuses which will take the total sum to about €4.5 million per season.

Insigne is said to be well aware of the fact that Aurelio de Laurentiis is not going to meet the demands, as he’s yet to hold talks with the agent of the Napoli skipper. The only contact between the two parties has seen CEO Andrea Chiavelli and Cristiano Guintoli meet the player’s agent.

But Insigne’s representative has been told that if a suitable offer arrives, the winger will be sold. Inter are said to be willing to wait till January to potentially sign him on a pre-contract basis.