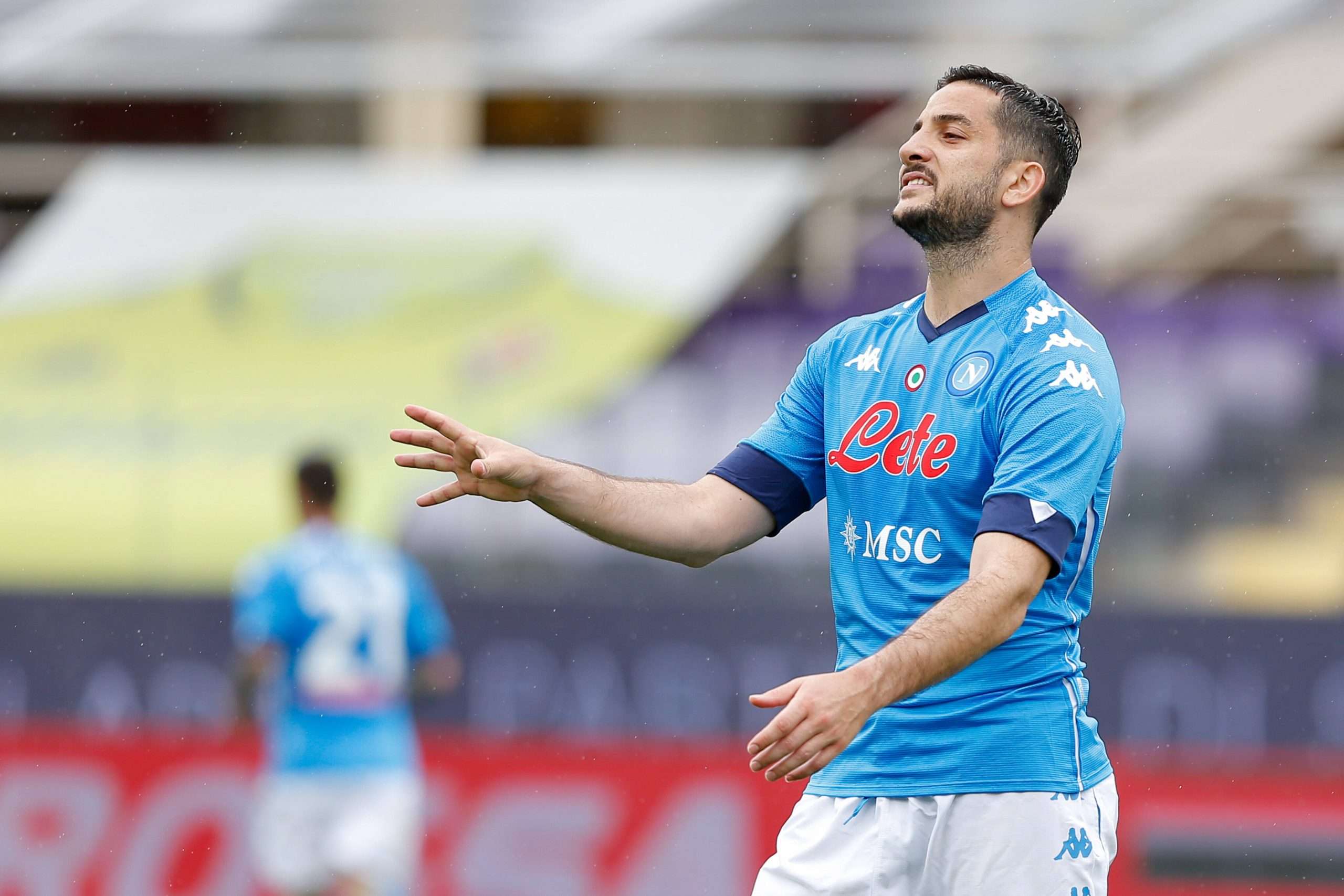 Napoli defender Kostas Manolas has asked to be sold by his club this summer, amidst interest from his former club Olympiacos.

Sky Italia have reported that the defender wants to return to Greece this summeer and Olympiacos are waiting for him. The Greek club are also now waiting to find an agreement with Napoli regarding a move, with Manolas ready to give up on a portion of his wages to make the move possible.

Olympiacos were facing issues around Manolas’ wage but the player is willing to resolve the issue himself. Naples-based outlet Il Mattino have also claimed that Manolas has a ‘mad desire’ to play for Olympiacos and Daniele Rugani could replace him.