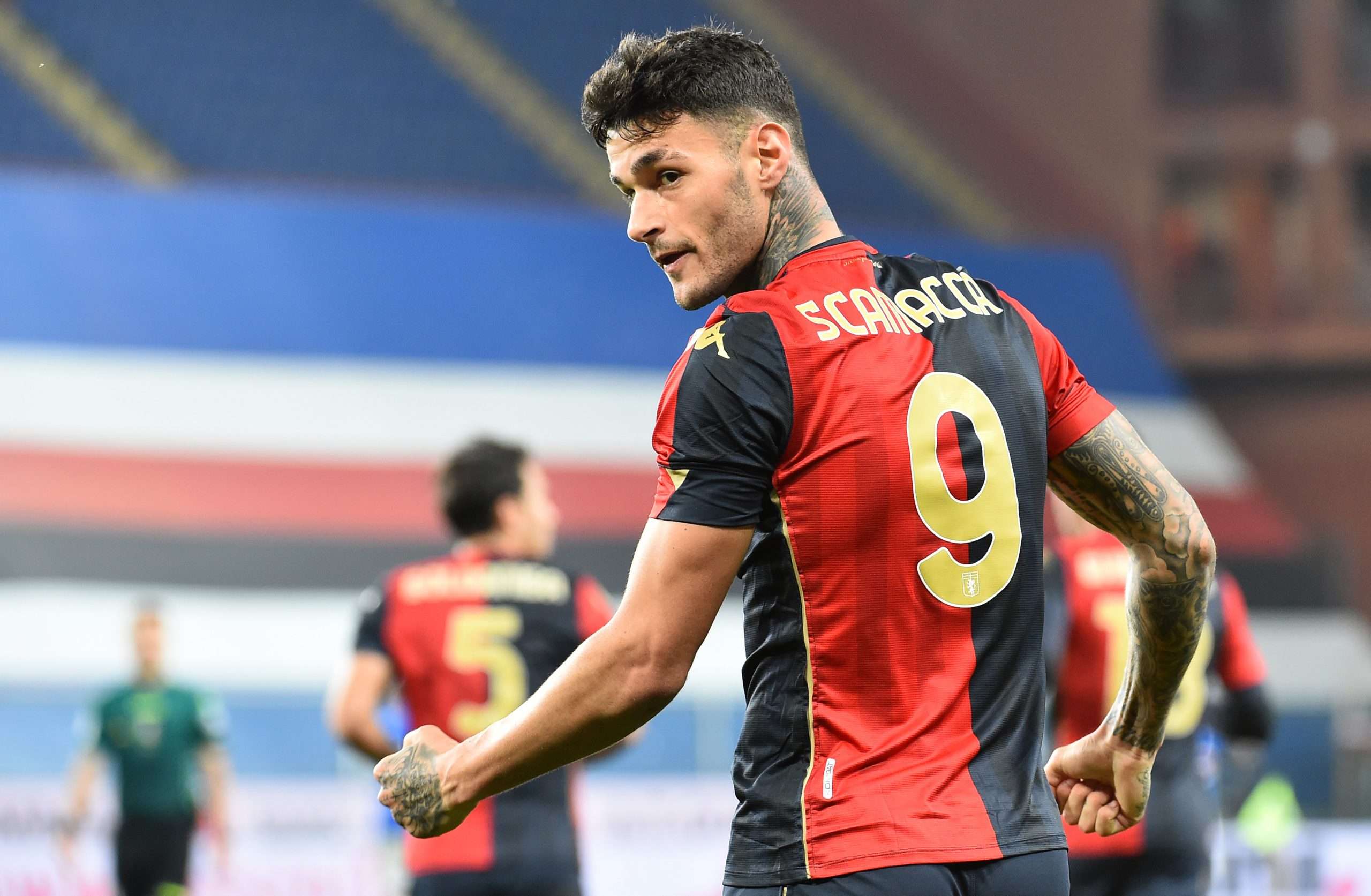 The forward, who is also a target for Juventus, would join the Emilians on loan, with the club triggering a €25m permanent obligation should they secure safety at the end of the season.

The 22-year-old spent the first half of the season on loan at Genoa, and looks set to leave the Neroverdi before the end of the window, which shuts today at 8pm local time.

Parma have also announced today the signing of defender Matteo Bani from Genoa, who joins on an initial loan deal with a €5m permanent clause.