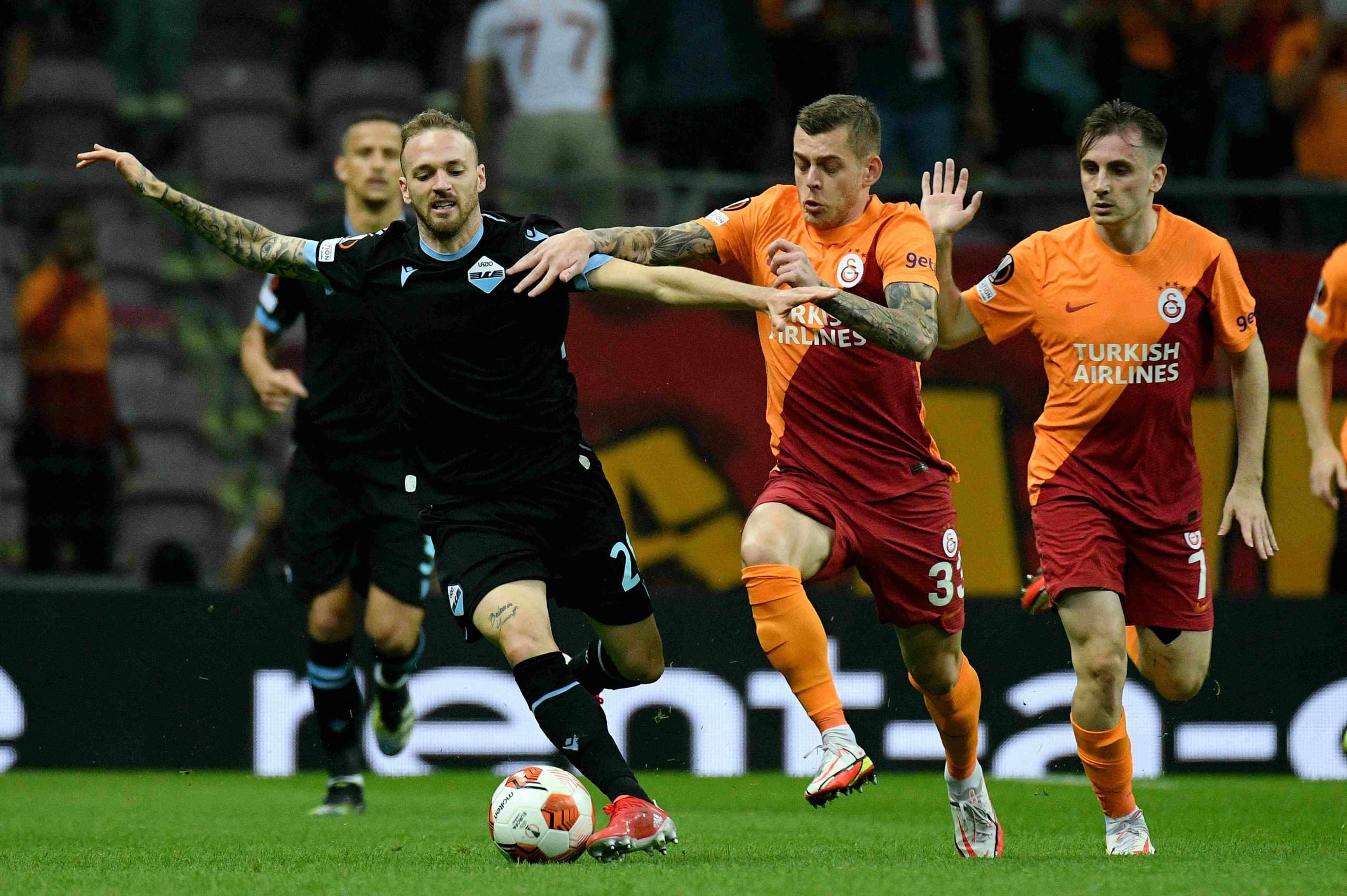 With Maurizio Sarri’s men set to lock horns with Galatasaray, Jerry Mancini looks at how the game in Rome can pan out.

Galatasaray have a record of 6W-5D-4L (24 points) and sit in seventh place in the Super Lig.

Fatih Terim‘s men have one win in their past six Super Lig matches and they’re currently struggling in league play as they sit in seventh place. However, Galatasaray has fared better in the Europa League as they sit first in Group E and have yet to lose a match.

Galatasaray’s recent game against Altay ended in a 2-2 draw. After trailing 1-0 within the first 20 minutes after a goal from Cesar Pinares, the Cinbom responded with two successive goals from Halil Dervisoglu and Mbaye Diagne. It looked as if Galatasaray were about to cruise to a victory yet a questionable penalty was awarded to Altay with under five minutes remaining. Daouda Bamba converted from the spot and denied the home side three points.

Maurizio Sarri‘s men have won one match in their past four fixtures in the Serie A. Although they have scored seven goals, they have not been able to pick up a clean sheet.

Lazio’s recent match against Sampdoria ended in a 3-1 victory. A goal from Sergej Milkinkovic-Savic and a brace from Ciro Immobile propelled Lazio to a win. Manolo Gabbiadini had the lone goal for Sampdoria. It was the Biancocelesti’s second win as the visitor in their past eight Serie A matches away from the Stadio Olimpico.

Ciro Immobile is the only player questionable for Lazio’s match versus Galatasaray. The Italian picked up an injury in their recent match versus Sampdoria and his status remains unclear. However, Sarri is expected to have the rest of his squad available on Thursday.

Kerem Akturkoglu joined Galatasaray this past summer on a free transfer after his contract expired with 24 Erzincanspor and has already settled in with his new club. The Turkish international plays as a left winger and has been an impactful as he has the ability to create chances.

Akturkoglu has been in good form in recent times as he has two goals and one assist in the past six Super Lig matches.

Milinkovic-Savic is having an impressive season for Lazio as the midfielder has scored five goals and contributed five assists in sixteen Serie A matches. He has been a central figure in Sarri’s midfield and has recently been in great form for the Biancocelesti.

In the past two Serie A matches he has three goals and contributed one assist. With Immobile’s presence doubtful for this match, Lazio will depend on Milinkovic-Savic, who is tied for second with Pedro for goals scored with Lazio.

Expect both sides to net at least a goal, but the Biancocelesti to edge victory with the home crowd being a factor in this match.

Ex-Milan man Deulofeu on Donnarumma: “He was a monster.”