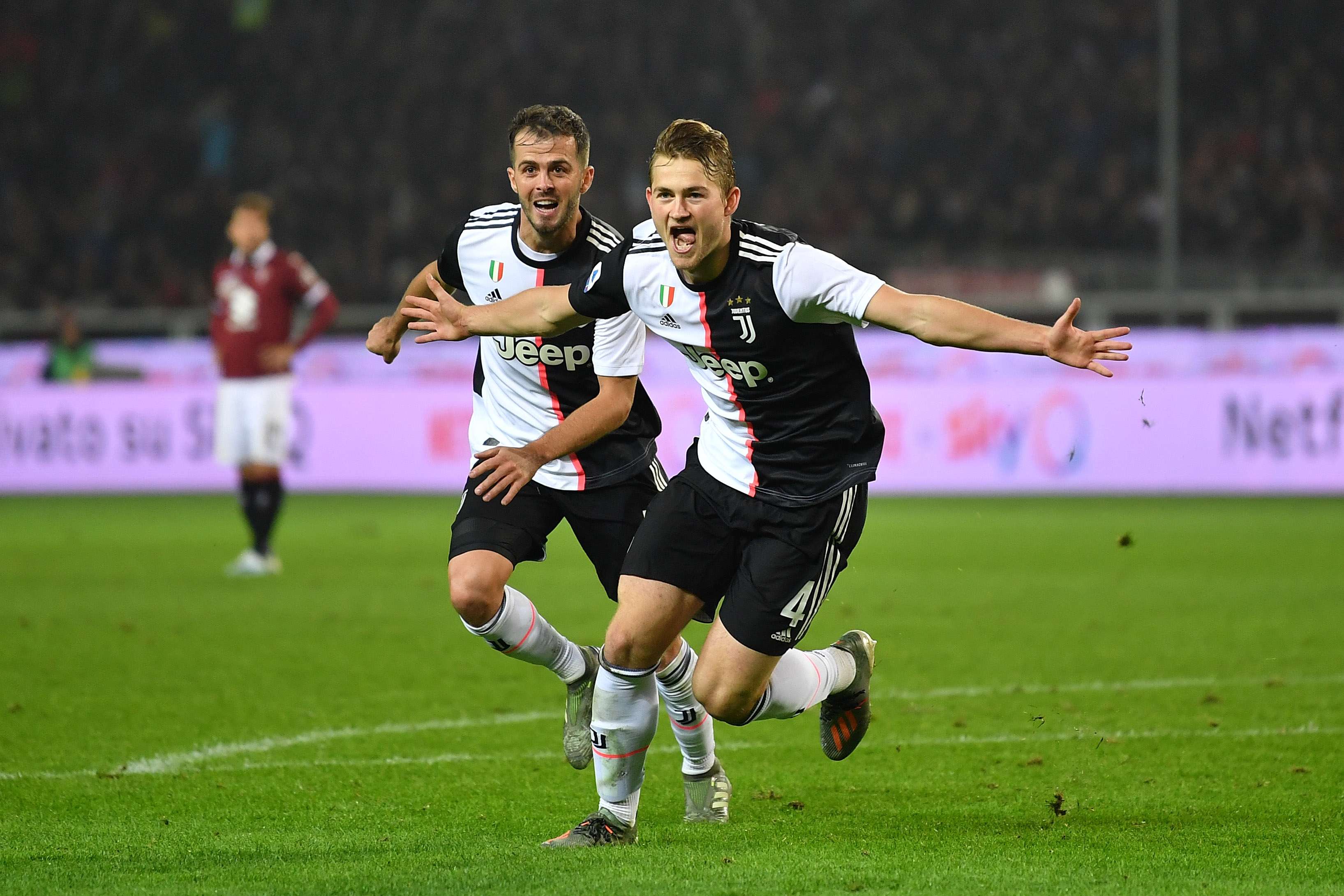 Juventus defender Mathijs de Ligt’s agent Mino Raiola has threatened to take the Dutchman away from the Bianconeri, amidst interest from a host of clubs.

Daniele Longo has reported that with De Ligt not a regular for the club or country, Raiola has threatened to take the player away from Turin. The player has not showed any signs of being unhapppy and he knows that he represents the future of Juventus.

But Raiola has contacted Barcelona, Chelsea and Manchester City regarding the defender. Regardless of that, even Raiola will find it tough to move the player on next summer because of De Ligt’s release clause of €150 million.

Juve are not willing to grant discounts and clubs will struggle to pay the €150 million clause during these times.

Roma boss Jose Mourinho is a target for Newcastle United