Real Madrid and Barcelona have liking for Napoli midfielder 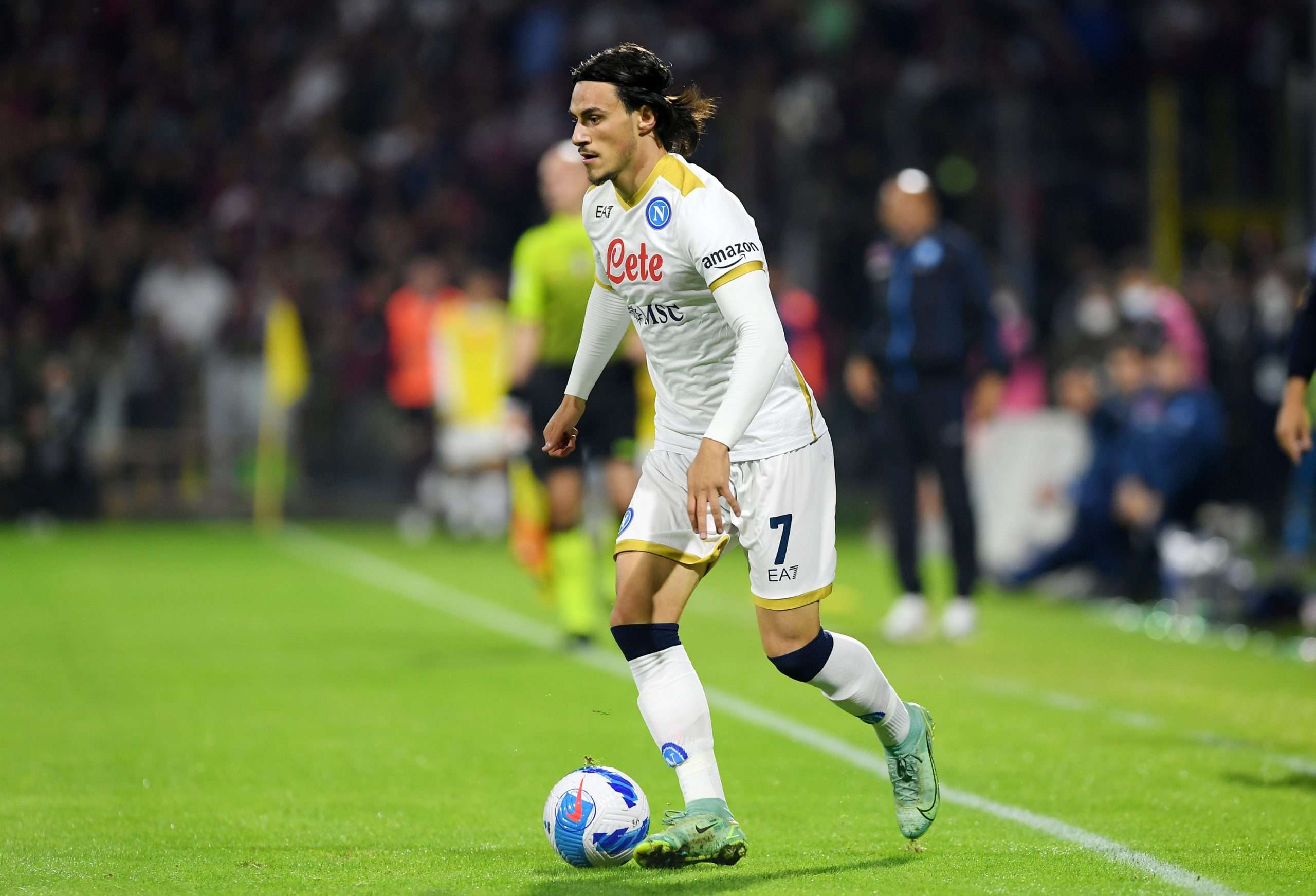 Real Madrid and Barcelona have a liking for Napoli’s Eljif Elmas and his recent performances for the international team have caught the attention of the two clubs.

This has been reported by La Gazzetta dello Sport, who claim that Carlo Ancelotti had played a key role in bringing Elmas to Napoli and he’s slowly rekindling his liking for the Macedonian star. He is also liked by Barca now, with the Catalans now looking to insert him in their technical project.

The report claims that Elmas has a valuation of €17 million right now and it seems unlikely that he would want to deprive himself of playing for the Partenopei.