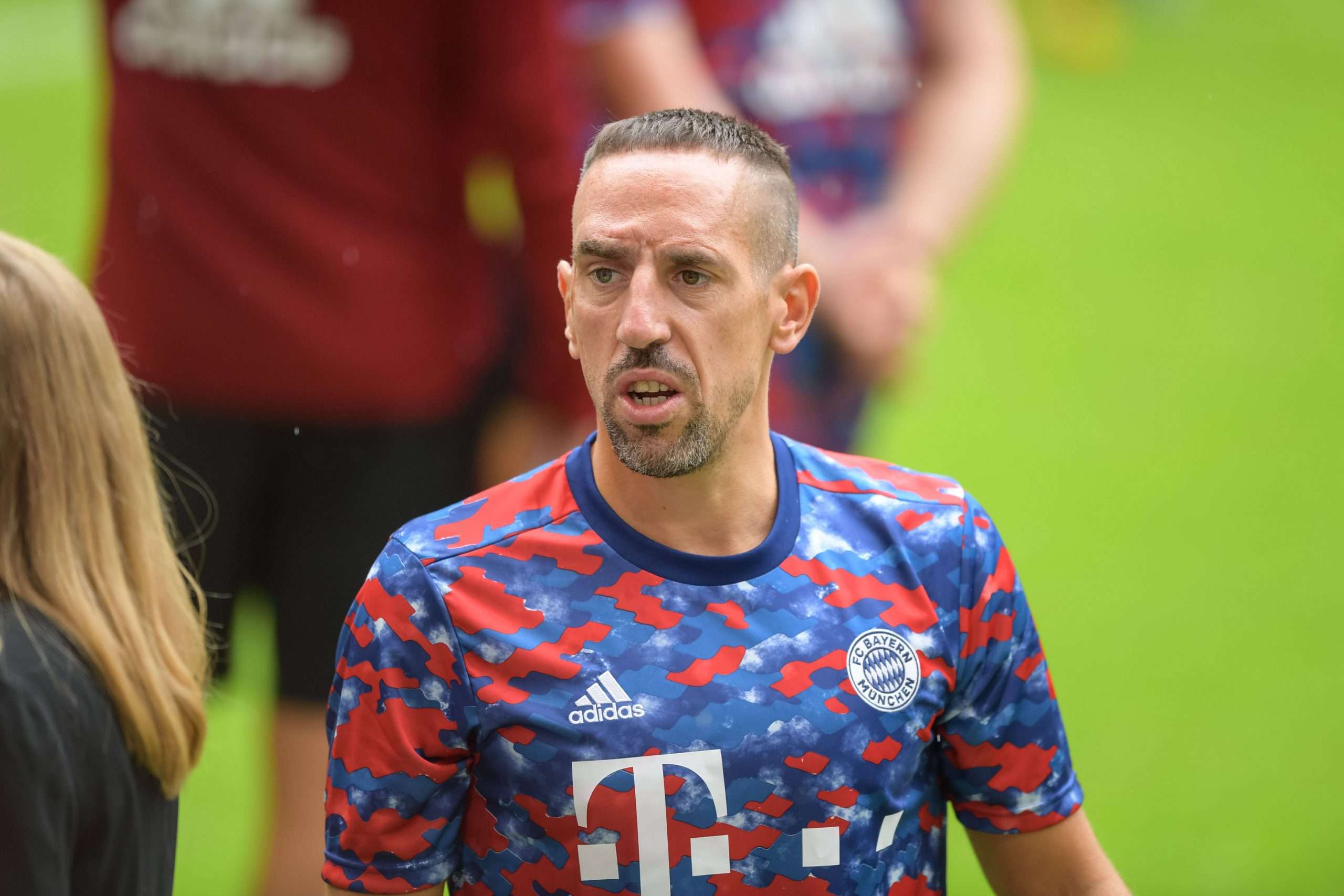 French star Franck Ribery will arrive in Salerno on Monday to undergo his medical at Salernitana.

Gianluca di Marzio has reported that Ribery is now edging closer to a move to Salernitana and the medical is expected tomorrow. The player is currently in Monaco with his family and will land in Naples tomorrow morning. The final details of the deal are said to be settled now.

In the afternoon, the player will be presented to the fans with the rest of the squad and he could even go on to the pitch. Hellas Verona tried to sign the winger but Salernitana came in strongly and have now all but sealed the deal.