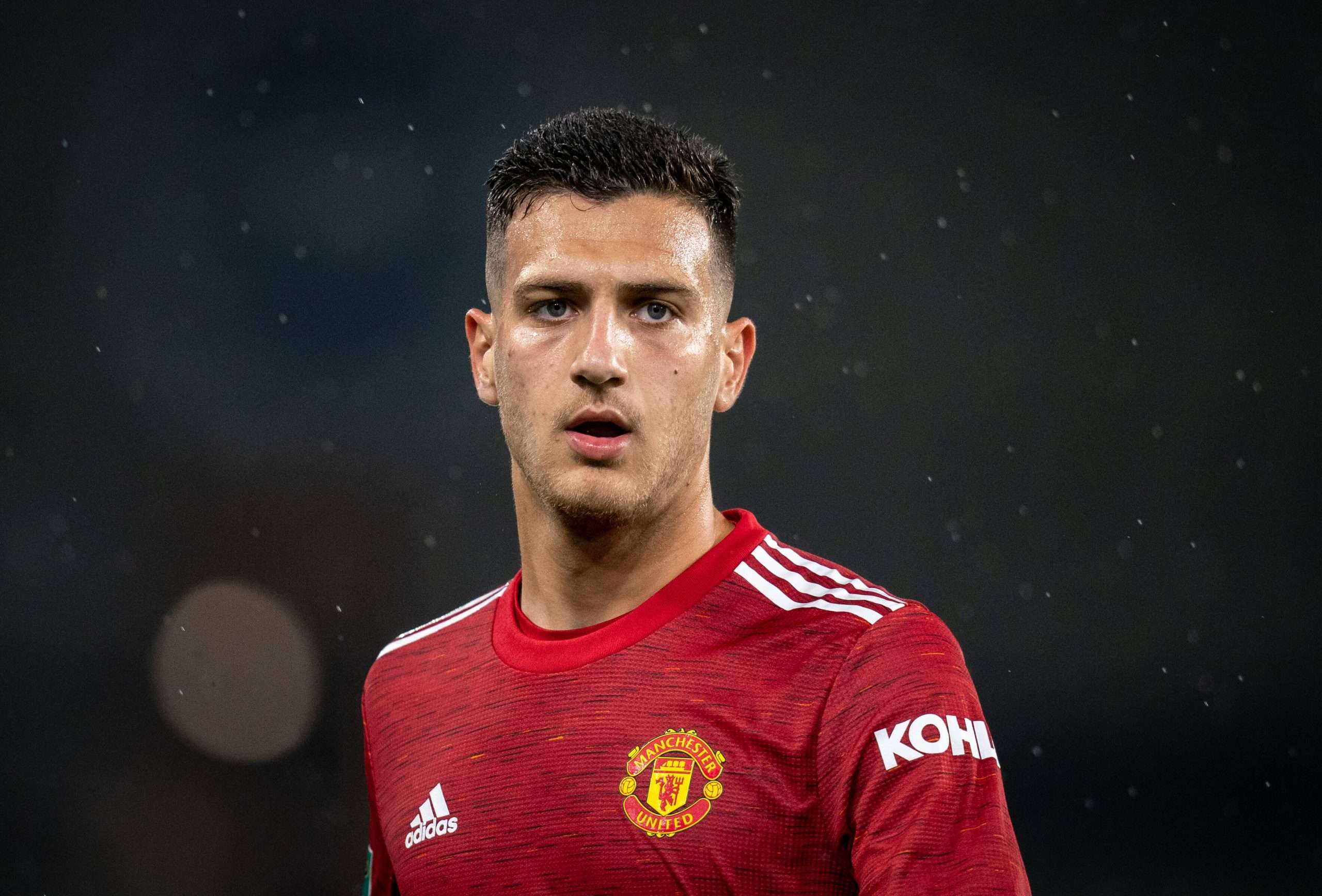 This comes from Corriere dello Sport, who claim that Roma are now giving signing Dalot more than just a little thought and the Portuguese wants to leave the club to seek more game time, even though Ole Gunnar Solskjaer had asked to keep the player in the summer.

Dalot wants to play more regularly and Roma can allow him that chance. The Giallorossi are looking to offer €1.5 million in the initial loan in January and they want to have an option to buy him permanently for €15 million, but that would depend on appearances.