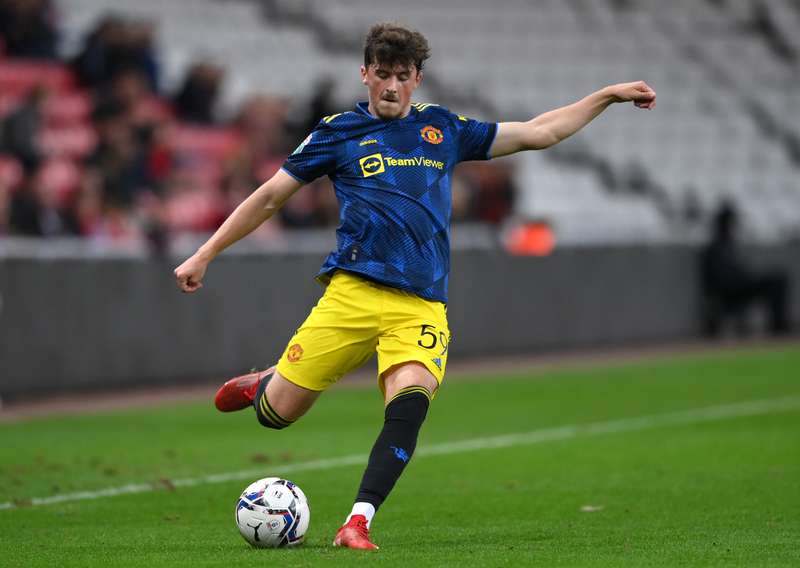 Jose Mourinho’s Roma are said to be ready to pursue a move for Manchester United youngster Charlie Wellens once they are done with the capture of Ainsley Maitland-Niles.

Il Messaggero claim that Roma now see England as a good place for recruitment and even in the talks for Maitland-Niles, Tiago Pinto had asked for Mohamed Elneny. But the player will head to AFCON and will return later, whereas Jose Mourinho wants immediate options.

Ruben Loftus-Cheek is another player that Roma are keeping an eye on but another name that is being closely monitored is Man United youngster Charlie Wellens. It is said that the 19-year-old is someone that Mourinho has been paying attention to since his time at United.

Lazio in advanced talks with PSG for Kurzawa