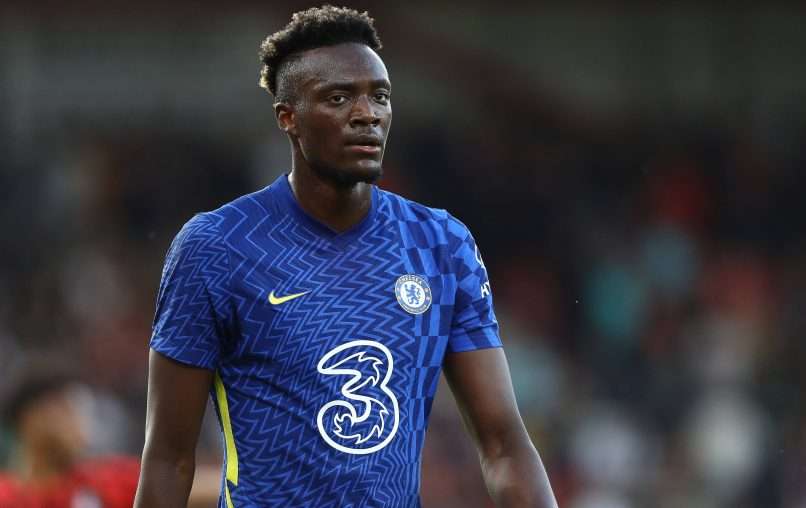 Roma have now received positive signals from Tammy Abraham in their quest to sign the Chelsea striker this summer.

This comes from La Repubblica, who claim that while the Giallorossi were waiting to receive any signs from Abraham regarding his decision as Tiago Pinto has been in London for the last two days, they’ve obtained a positive response from the striker.

The club is now sorting out the signature and the final and finer details of a contract, with the striker expected to earn €6 million per season on a four-year deal. It will be Roma’s record transfer, with the Giallorossi looking to pay €5 million for the initial loan plus €40 million for the obligation to buy him permanently later.