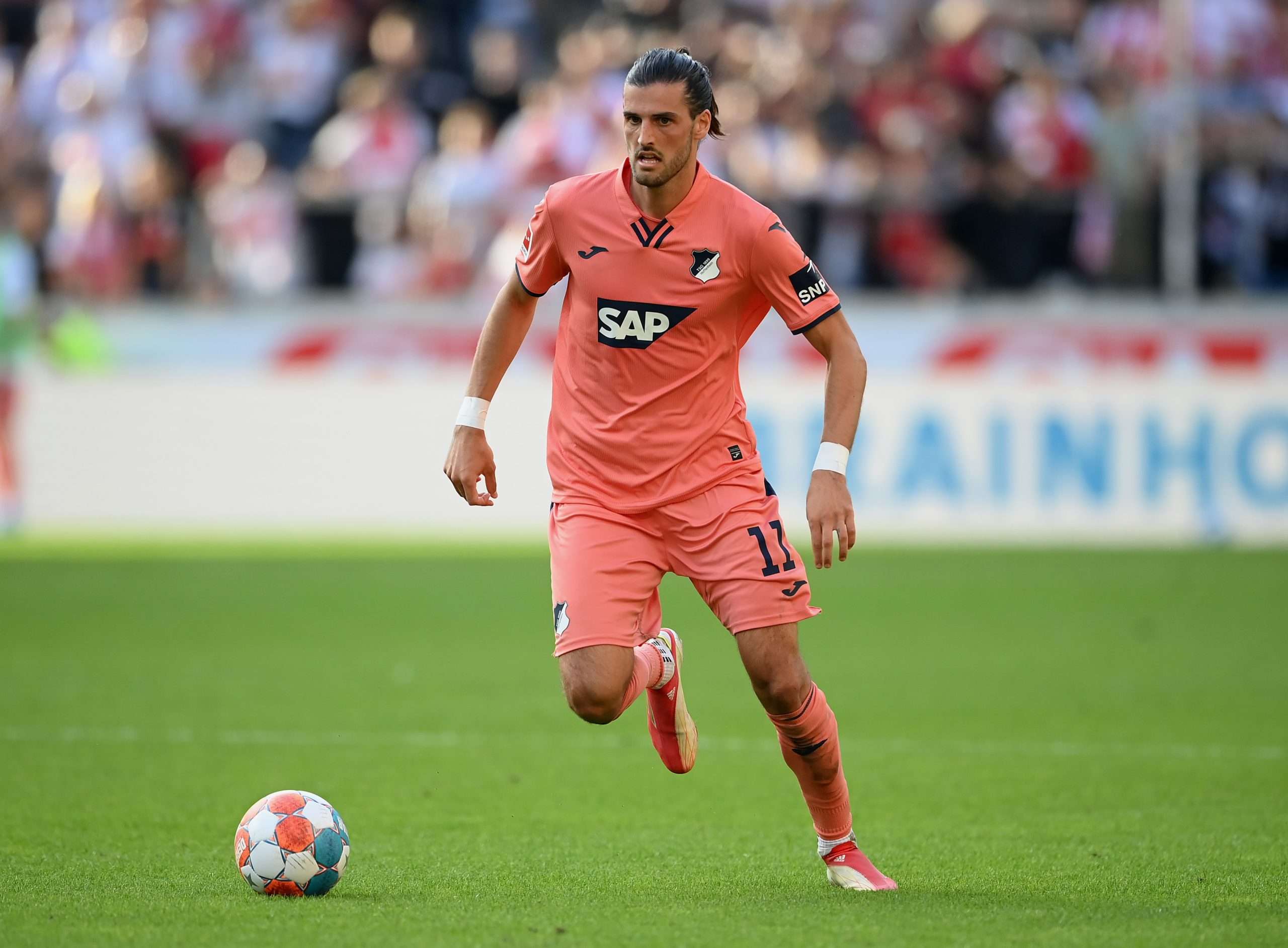 This comes from Il Messaggero, who state that Roma now believe that signing Denis Zakaria will be tough because of the competition in the race and they have given up on that idea. As a result, Grillitsch has become their top target and they want to sign him in January.

He is not going to sign a new deal with Hoffenheim and the current one runs out in the summer. The report claims that the German club wanted €15 million to sell him in the summer but because of his contract situation, they will be able to sell him for much less.