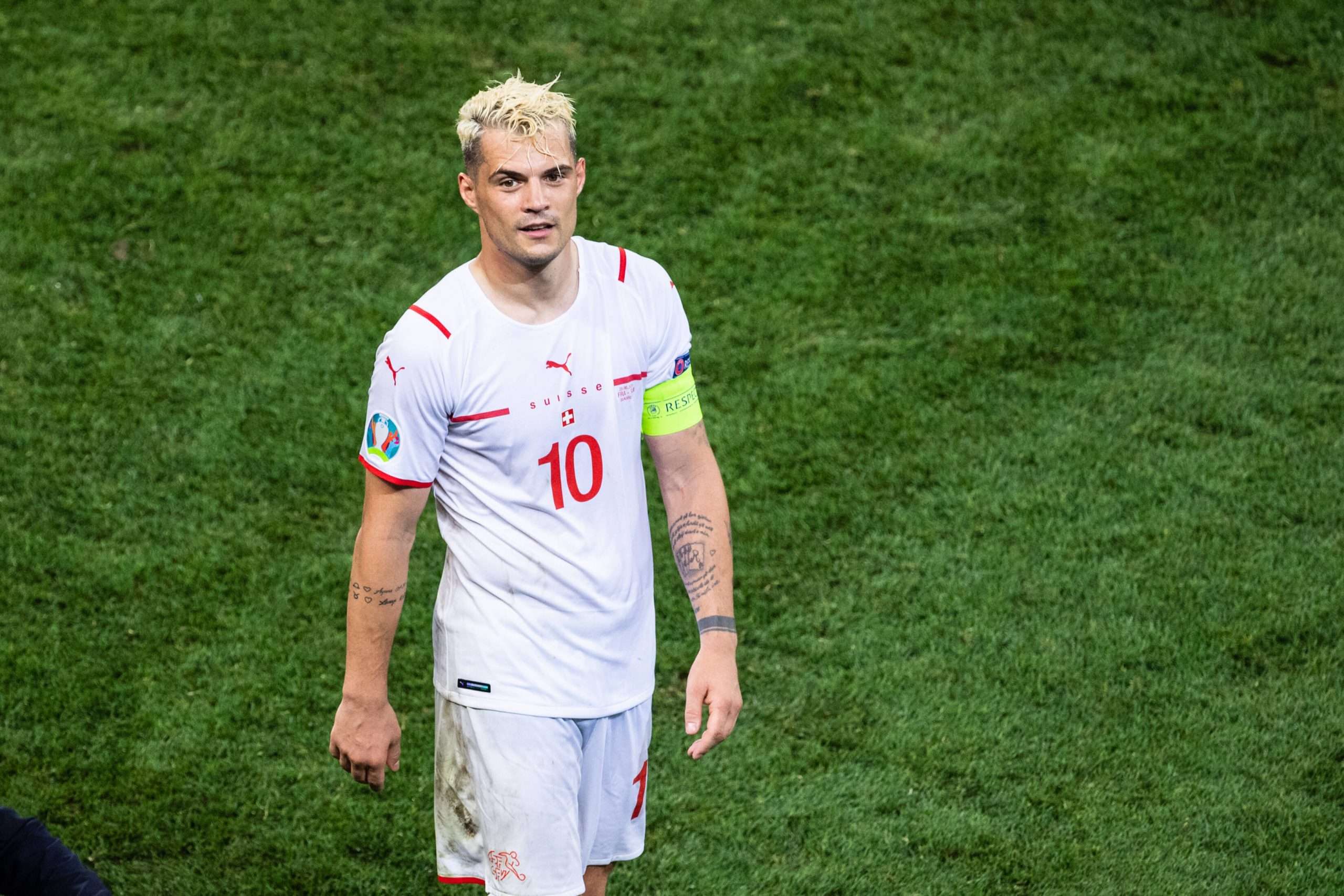 Jose Mourinho’s Roma have now put a time limit regarding their move for Arsenal midfielder Granit Xhaka, with the midfielder still keen on a move.

Il Corriere dello Sport have reported about the situation of Xhaka and a potential move to Roma, claiming that the Giallorossi will keep the chase going for only two weeks more and they’ll move to other targets after that.

The Swiss star has already returned to training with the Gunners and there has been talk of a new contract for him. He has long since reached personal terms agreement with Roma but the Giallorossi are yet to come close to meeting Arsenal’s asking price, making any move tough.

Arsenal have stuck to their asking price of €25 million plus bonuses, which Tiago Pinto considers excessive for Xhaka. Roma still hope that some resolution comes about, but they will only pursue the player for two weeks more.