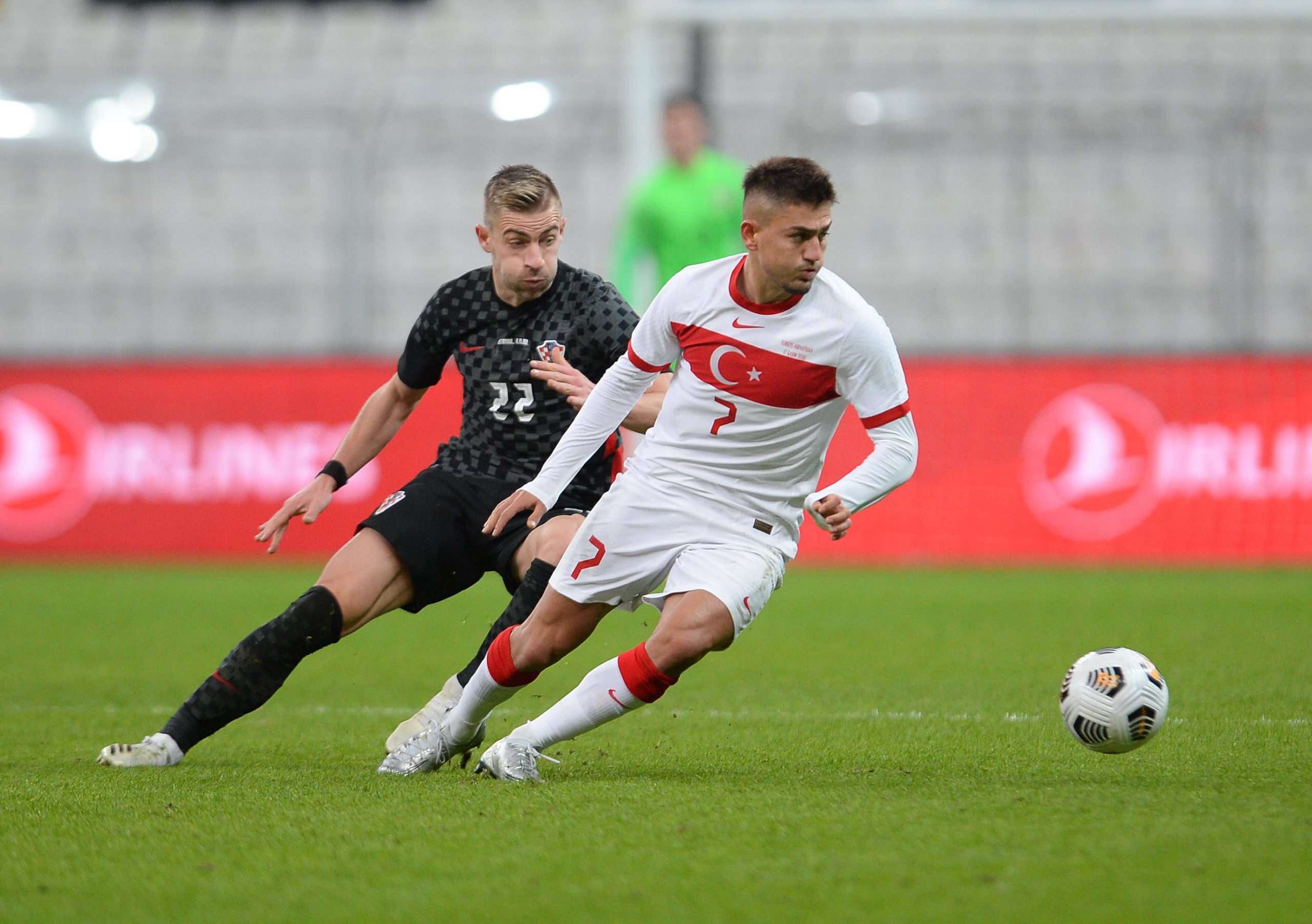 Gianluca Di Marzio reports that Roma’s Cengiz Ünder and Pau López are set to complete their transfers to Olympique de Marseille at the start of next week. The Turkish forward had spent last season on loan at Premier League side Leicester City, while the former Espanyol goalkeeper had been a fixture of the Giallorossi side since his arrival in 2019.

The Ligue 1 side will first wrap up the Spanish international’s arrival, with López set to arrive on Tuesday to pass his medical and put pen to paper on his deal. Ünder, back from international duty with Turkey at the Euros, will then follow and join on an initial loan deal with an obligation to buy set at €8m along with €2m in bonuses and a sell-on fee.