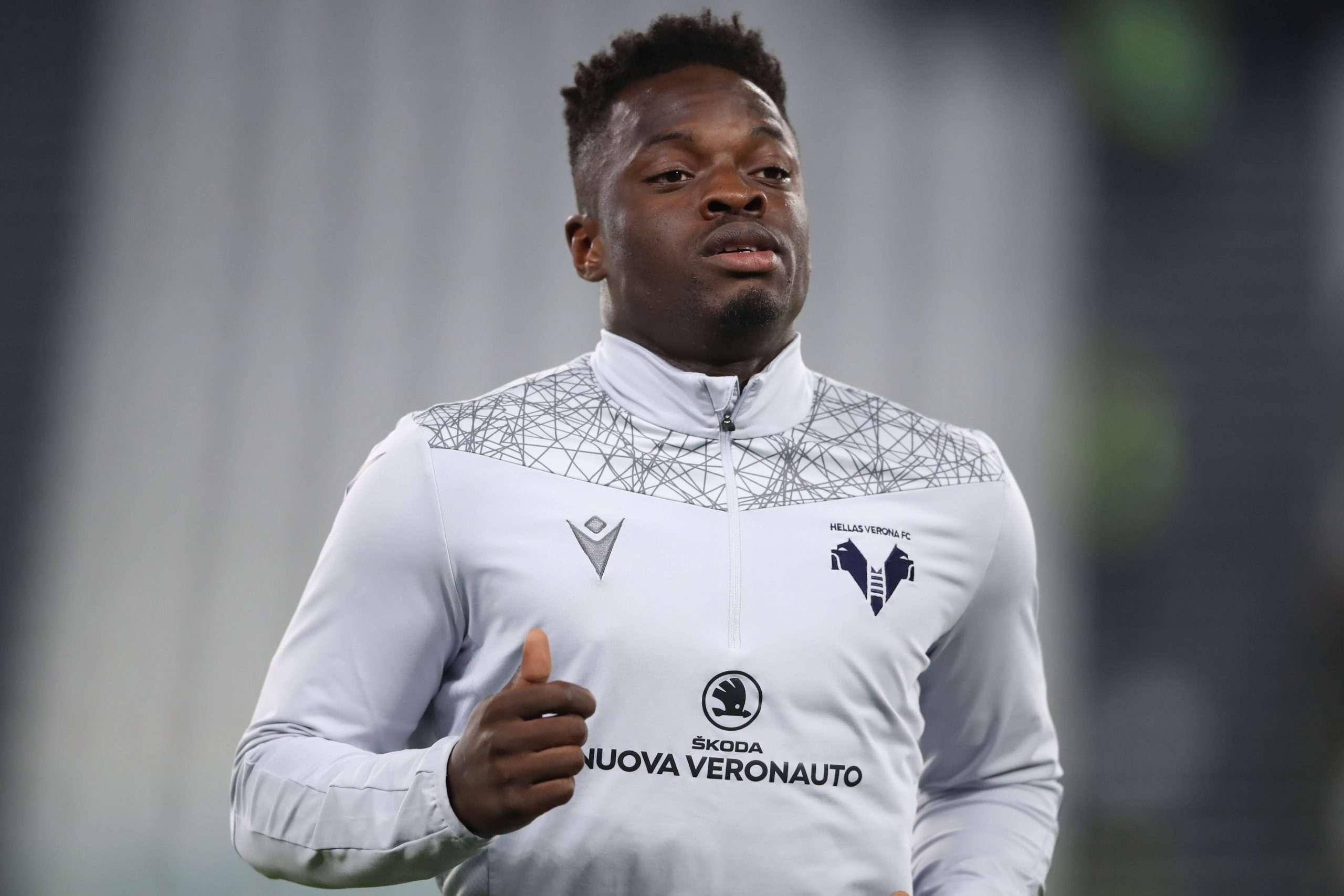 Sampdoria midfielder Ronaldo Vieira is set to return to England and Sheffield United are interested in the ex-Leeds United man.

SampNews24 have reported about the future of Vieira recently, saying that the 23-year-old has reached the end of his time at the Blucerchiati and he’s going to return to England this summer. Sheffield United are the favourites to sign him.

As things stand, the outlet reports, no concrete offers have arrived and rough enquiries have been made. The Blades are pushing for an initial loan deal with the obligation to buy permanently next summer. But Samp are looking for a permanent sale this summer.

The 23-year-old did train with his club recently and the negotiations with Sheffield United remain in the background. He spent the previous season on loan at Hellas Verona but failed to become a regular.