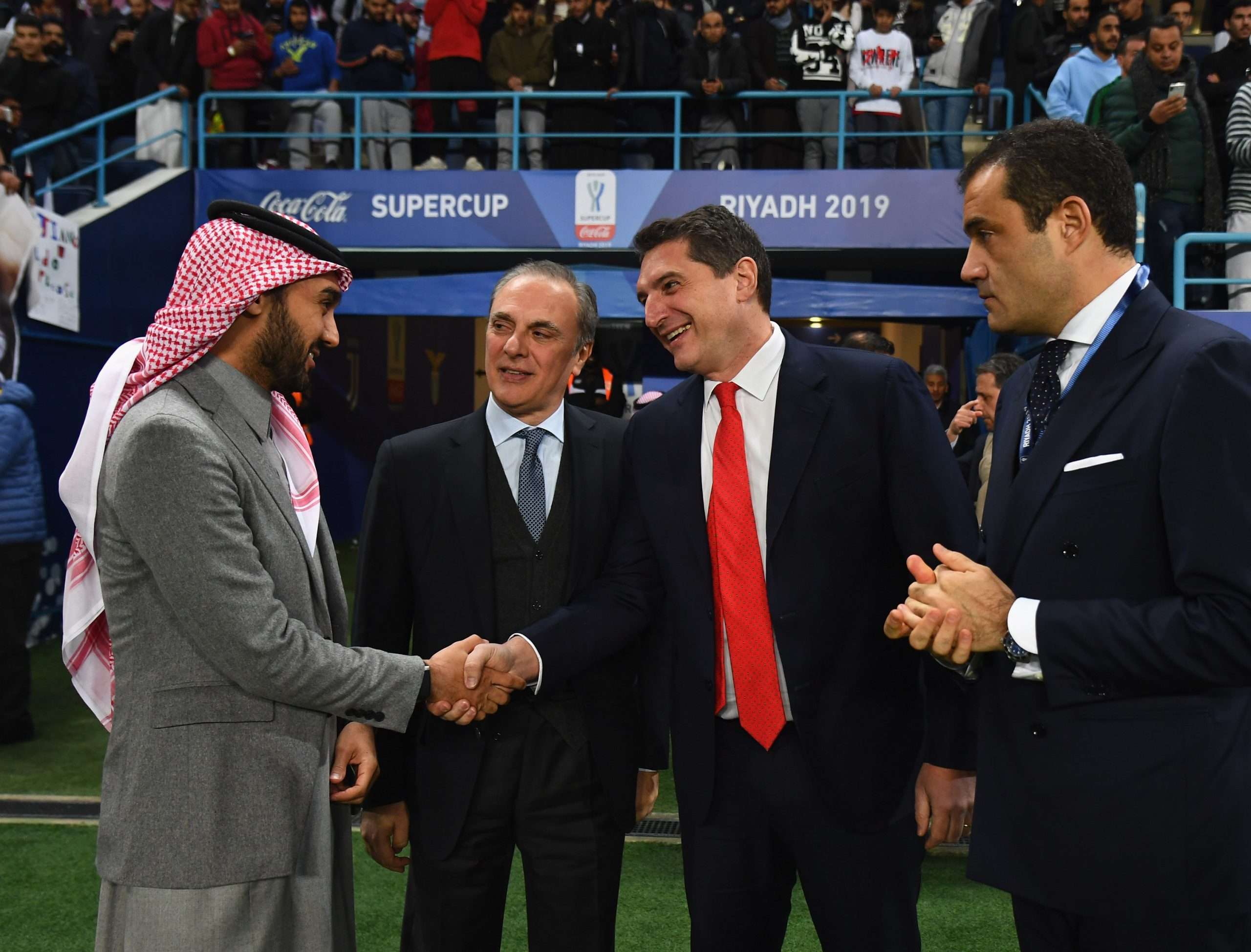 Staveley, in a recent interview, had criticised the Serie A and the running of the league. But De Siervo talked about her comments at the Social Football Summit 2021 in Rome.

The Serie A CEO stated: “Look, this morning I got sent the book ‘Aesop’s Fables: The Fox and the Grapes’. Here, in my opinion, what has been said can be traced back to that. Whoever has made this statement proves that they do not know football and Italy. They probably saidit only to favor their own investment.”

Staveley described Serie A to be a ‘disaster’ and she had even criticised the manner in which the league is run.

Real Madrid and Barcelona have liking for Napoli midfielder