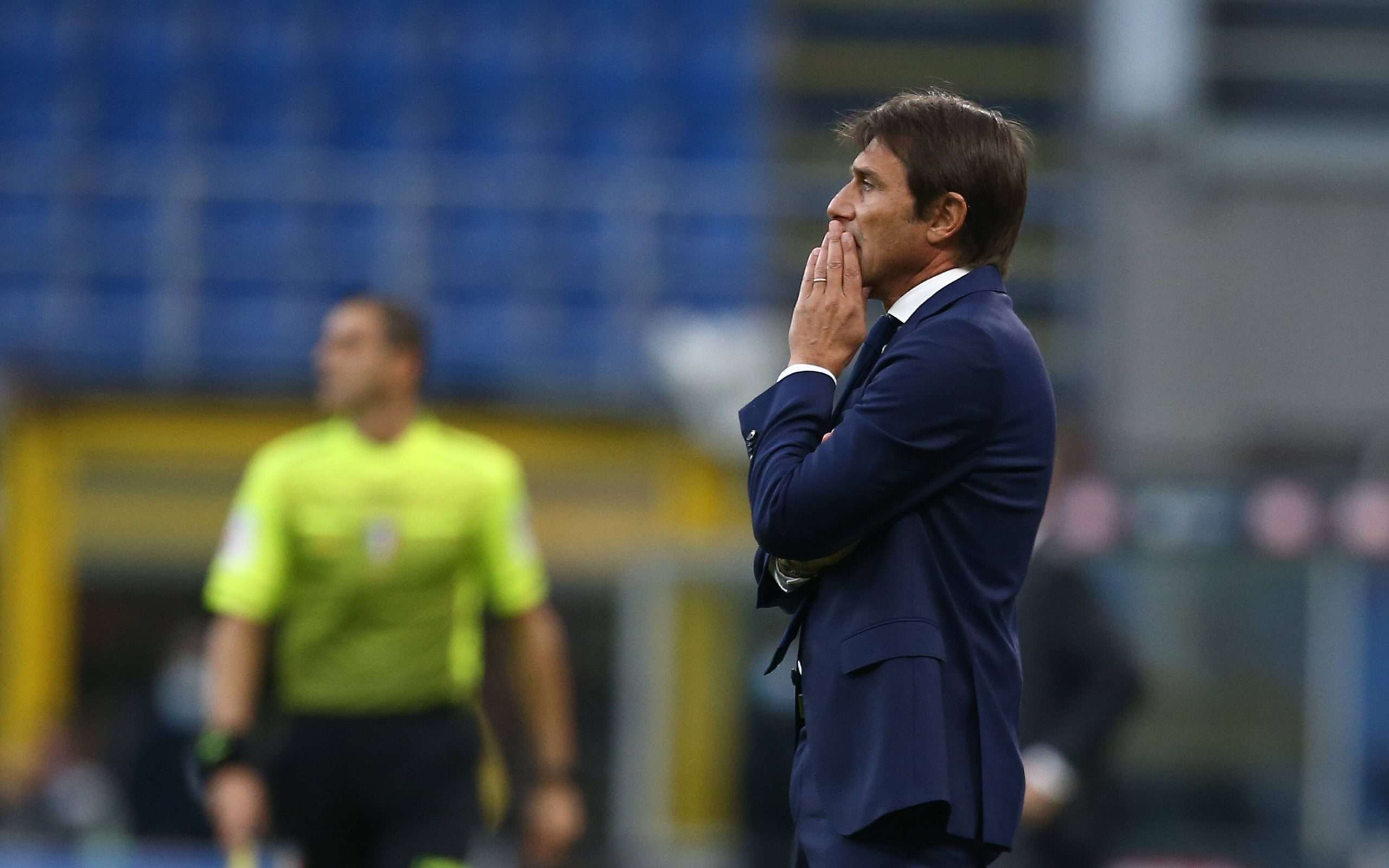 Tottenham are considering going back to Antonio Conte, following a failed attempt in the summer.

Alfredo Pedulla has reported that while Conte has given his 100 percent availability to Manchester United, the position of Ole Gunnar Solskjaer strengthened after they beat Spurs 3-0 on Saturday. While he is yet to beat Atalanta and Man City, Solskjaer has the support of Sir Alex Ferguson.

But after yesterday’s loss, Spurs are considering a move for Conte once again. He is Fabio Paratici’s choice and Daniel Levy is now looking for compromises to make the move happen.

They are seriously considering the approach and an attempt is expected, but it isn’t known what the results will be.