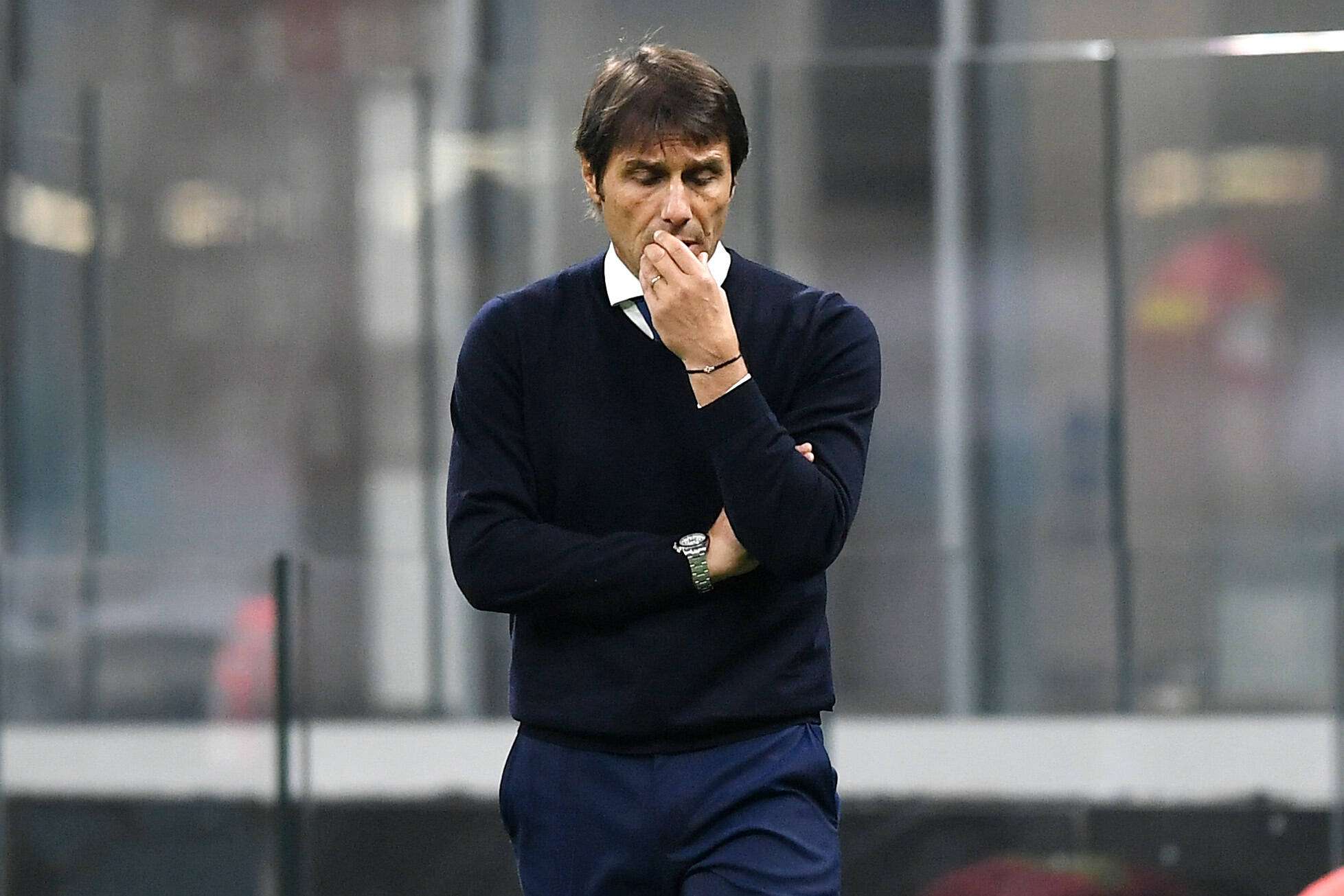 Antonio Conte’s potential move to Tottenham will not deny him the severance pay that he is still due from Inter.

This comes from La Repubblica, who claim that Conte will be in London soon to sign a contract with Spurs till the summer of 2023 and he is one step away from becoming the new Tottenham boss.

Having said that, the move to Spurs won’t deny him the severance fee of €6.5 million from Inter. He could’ve only been denied that, if he had moved to another Italian club during his contract period with the Nerazzurri.

Conte won the Premier League and FA Cup with Chelsea and also won the Scudetto with Inter.