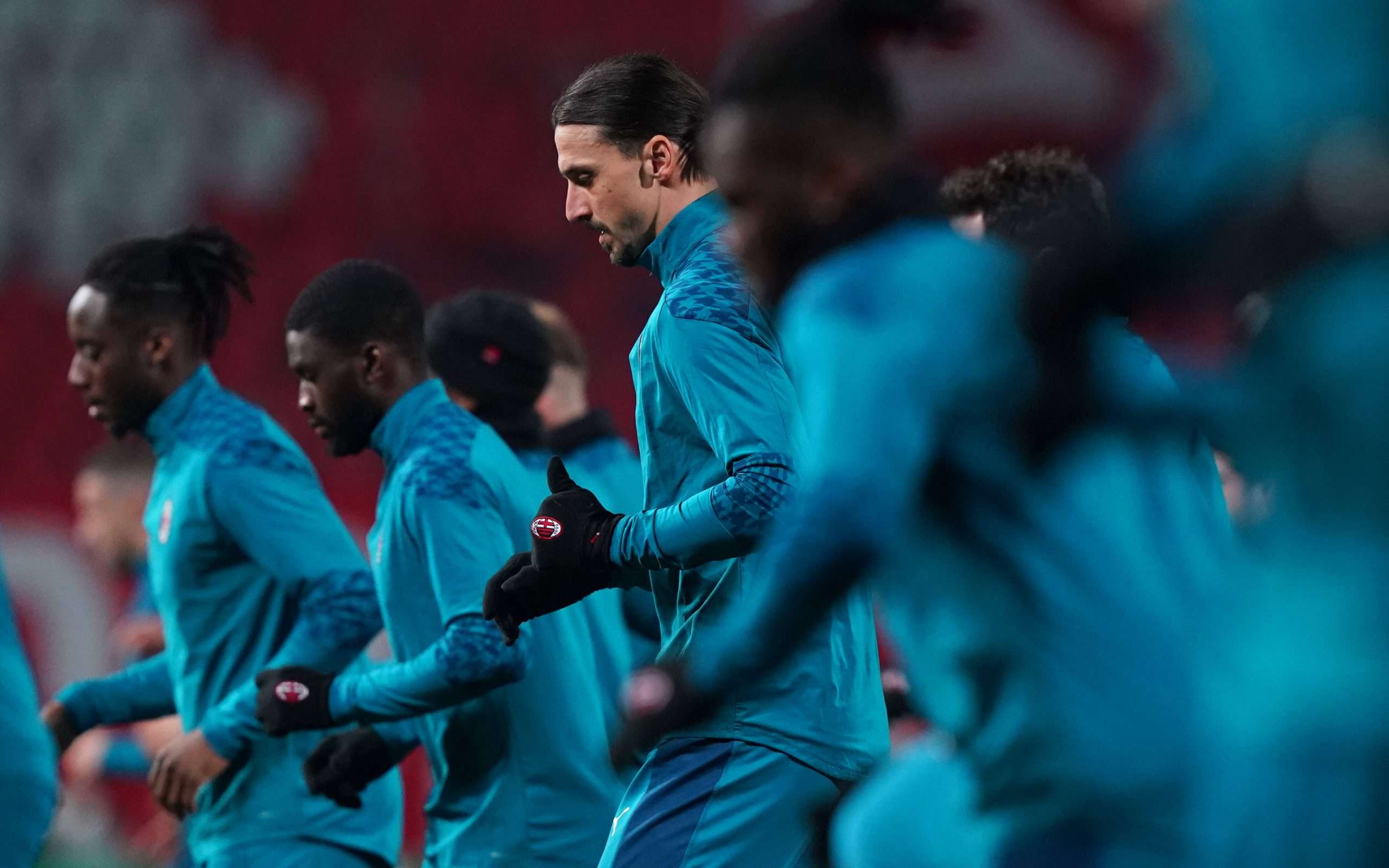 UEFA has announced this afternoon that it has opened an investigation into alleged ethnic slurs aimed at Zlatan Ibrahimović during Milan’s 2-2 draw against Red Star Belgrade in last Thursday’s Europa League knockout first leg.

Although the Swede remained on the bench for the duration of the match, footage appeared to show Ibrahimović being subjected to racial abuse from the stands. The slurs were alleged to have concerned the forward’s Balkan family background, having been born in Malmö to Bosnian and Croatian parents.

Red Star Belgrade issued a statement after the match condemning the abuse, offering an apology to Ibrahimović. Although the match was held behind closed doors, club officials of the Serbian side as well as guests were present in the stands. Red Star had promised to single out the individuals responsible and punish them, although UEFA has nonetheless opened a disciplinary investigation.

Milan host the second leg on Thursday, after conceding late on in the first leg to their ten-man opponents.