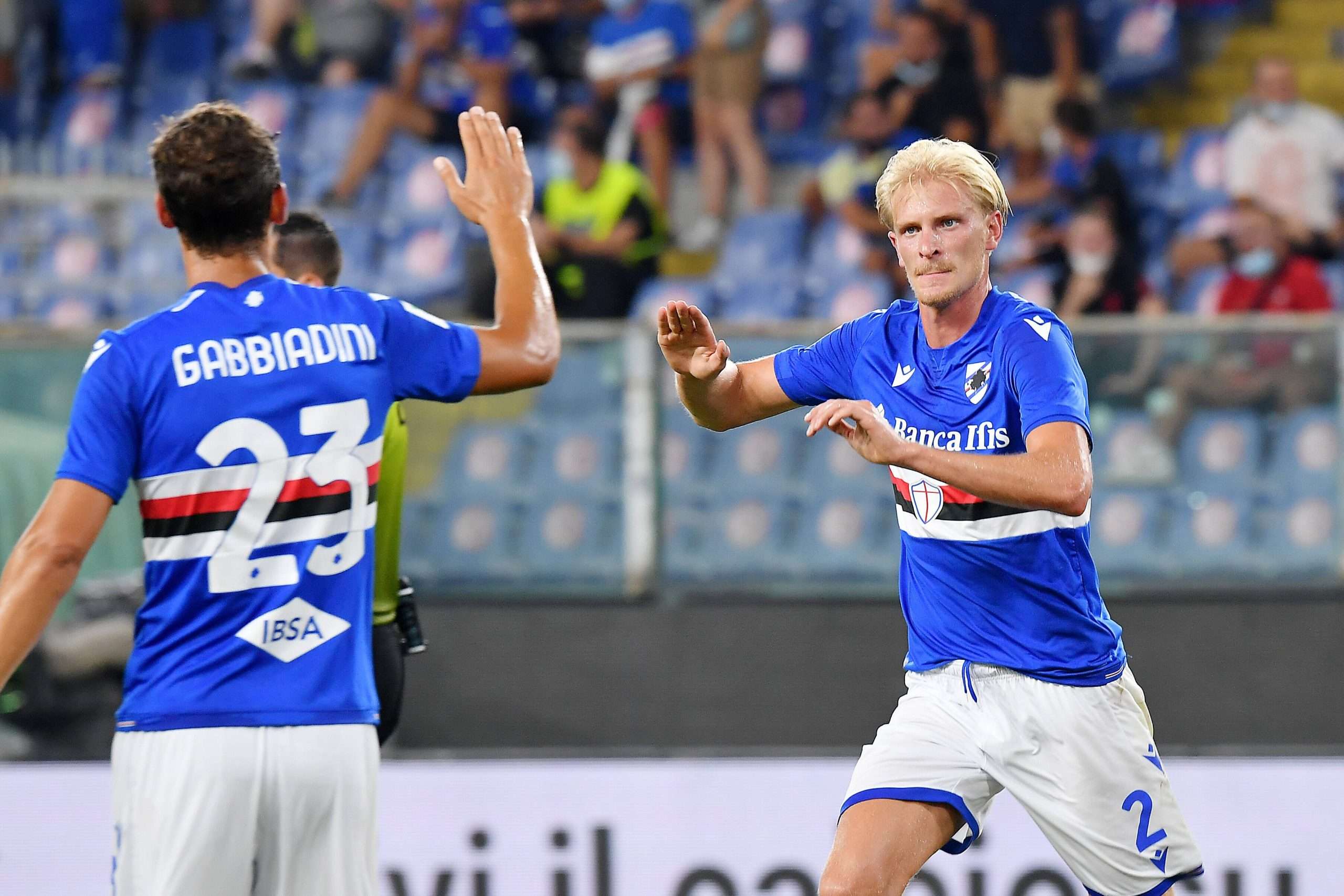 Premier League side Watford are keeping an eye on Sampdoria’s Morten Thorsby.

Thorsby was linked with a move to Atalanta but the move didn’t materialise in the summer. Marco Conterio has reported that Claudio Ranieri’s Watford are looking at the Serie A to bring in players and one of them is Samp’s Thorsby.

Samp defender Omar Colley is also a target for the Hornets. Sampdoria could be open to selling one or two of their prominent players. The journalist has also reported that Maya Yoshida is attracting attention from Newcastle United.