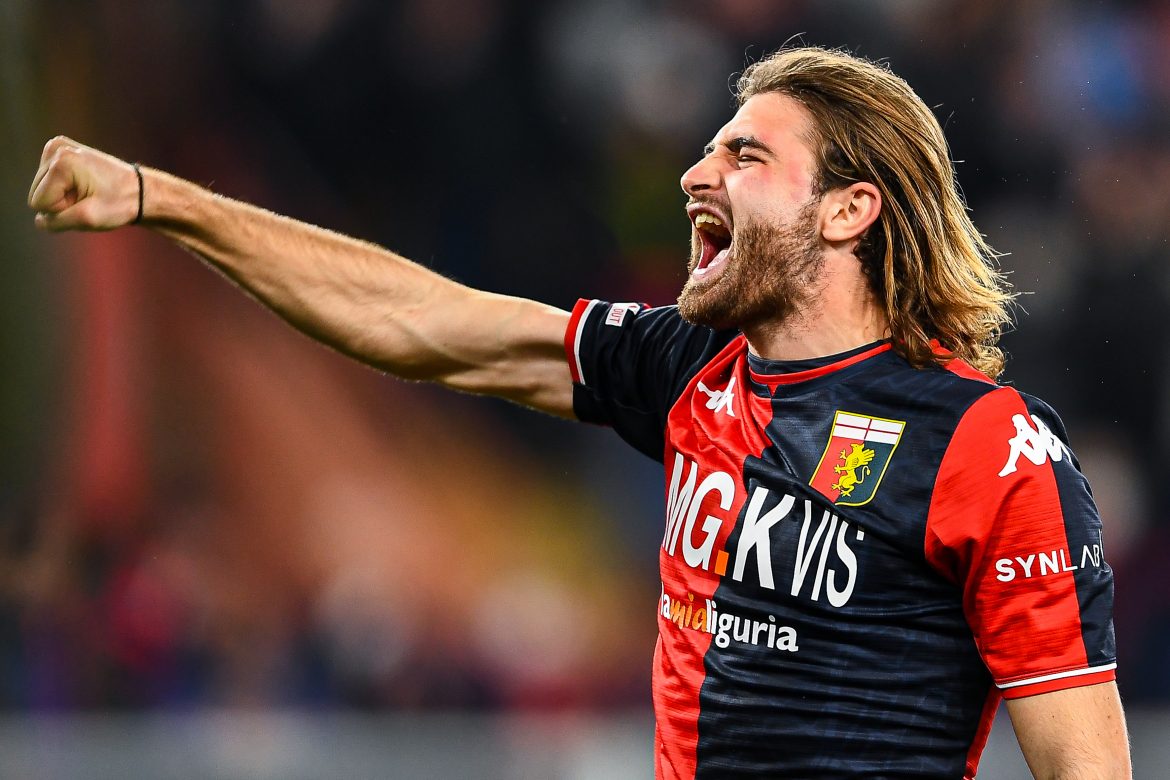 Serie B side Genoa are not suspending Manolo Portanova despite the player’s jail sentence on account on rape.

It was reported yesterday that after a long hearing, the Court of Siena had sentenced Portanova to a six-year long prison sentence for gang raping a 21-year-old back in 2021. Two of his friends, who were also involved in the case, were also handed the prison sentence and the player has to pay a compensation to the victim and her mother.

La Repubblica now claim that despite the sentence, Genoa are not suspending the player as they treat the case to be unique and rare.

The club have informed the paper:  “The conviction of Manolo Portanova is a unique case for now in the world of Italian football, there are no precedents and we are studying how to behave, always starting from the assumption that this is only the first degree of judgement and until the final sentence for us the presumption of innocence applies.”

Agent of World Cup star Sofyan Amrabat: “I get many calls from clubs”