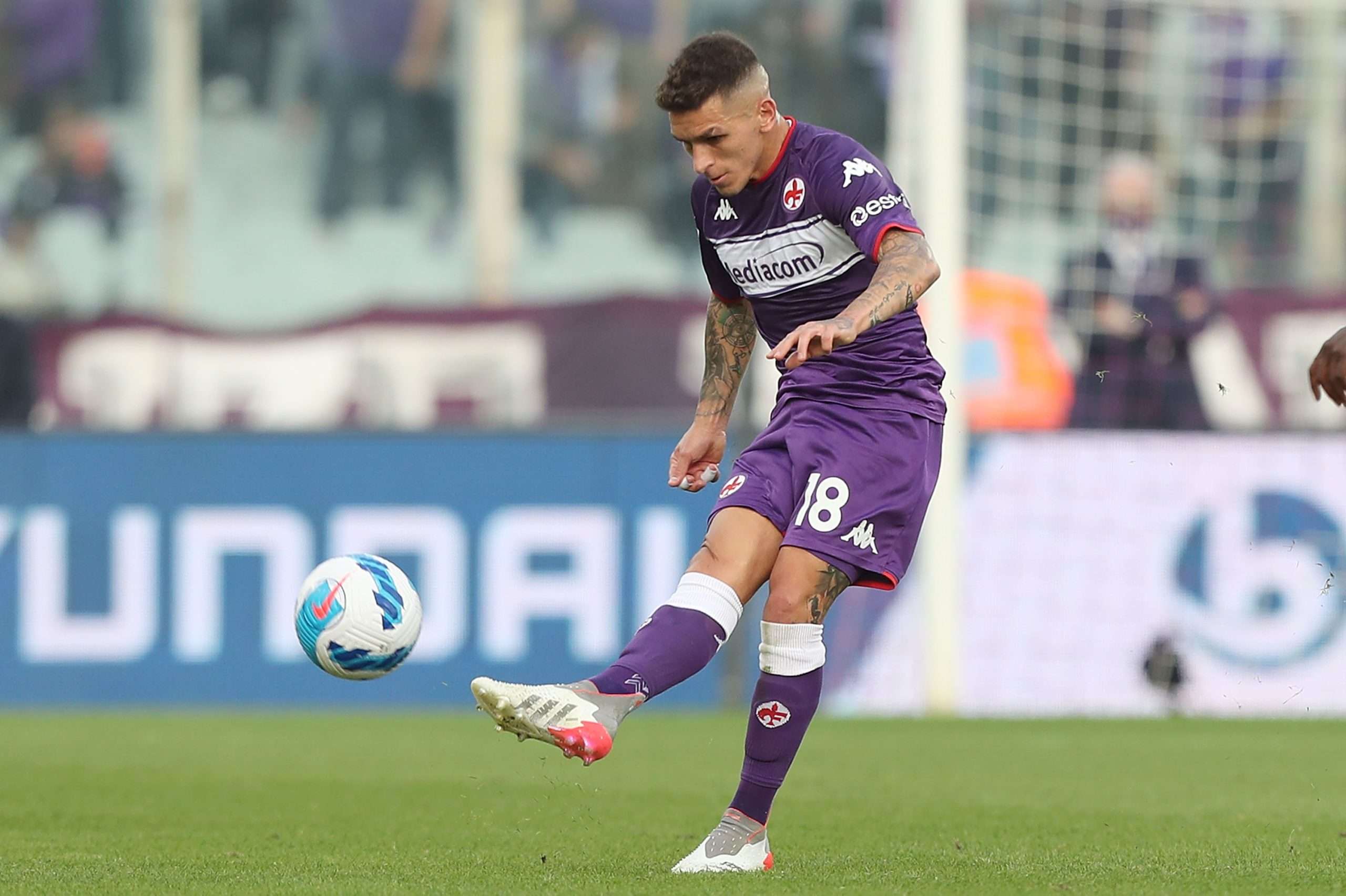 The agent of Arsenal midfielder Lucas Torreira held a meeting with Fiorentina recently.

FirenzeViola claim that yesterday, Torreira’s agent Pablo Bentancur was present inside the La Viola sports centre to talk to the club about the Uruguayan midfielder. The meeting was largely ineffective but it reaffirmed Fiorentina’s wishes to sign Torreira permanently and the fact that they want to drive down Arsenal’s asking price for a deal.

Torreira has publicly stated that he would be more than happy to stay at Fiorentina beyond the season but La Viola are still working to bring forward an agreement.

The option to buy with the Gunners is currently set at €15 million and Fiorentina will try more to reduce that price. Torreira has impressed in his loan spell this season, while becoming a regular in the deeper midfield role for Vincenzo Italiano’s side.