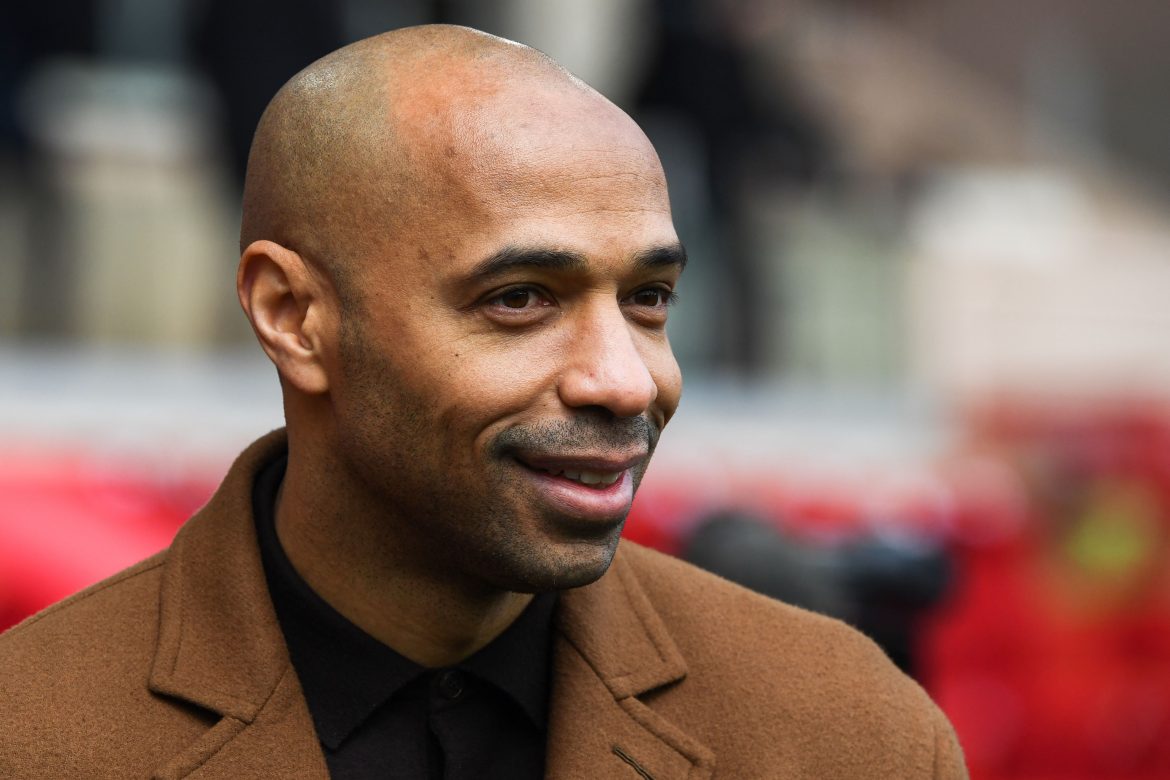 Former Arsenal striker Thierry Henry, currently part of the Belgium international side’s coaching set-up, is now set to become a stakeholder in Serie B side Como.

Citing a source related to Gianluca Di Marzio, Corriere della Sera reports that Como are close to finding an agreement with Thierry Henry to become their next high-level shareholder.

The report understands that the Frenchman will not join the club’s coaching set-up but will come in as an investor to grow the project that the Italian club hierarchy has envisaged.

Sending shock waves across the Italian transfer market, the Serie B club signed former Chelsea and Arsenal star Cesc Fàbregas, who has now reportedly become a part-owner of the Italian side after signing a two-year deal with the upwardly mobile second-tier club.

Como went bankrupt in 2017 and were subsequently taken over by British-based company SENT Entertainment, which gets financial assistance from an Indonesia-based tobacco industry giant Djarum.

Last season, Como finished 13th in the Serie B standings. They would be hoping for a better campaign this time.