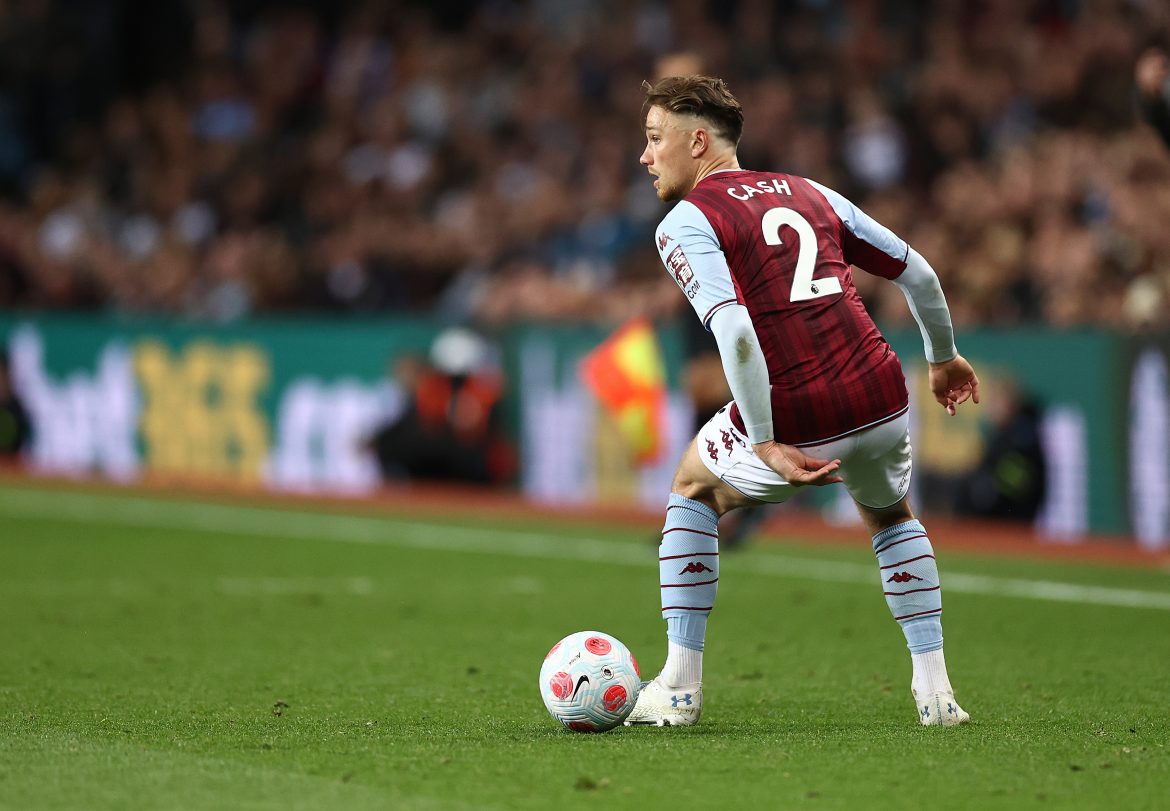 La Gazzetta dello Sport claim that Cash is being followed closely by Atalanta and La Dea have grown to like the Poland international. The issue that the Bergamo-based club face is that other European clubs are also interested – like Atletico Madrid. Another problem is Villa’s asking price, which is currently at €40 million and it could prove to be too much for La Dea.

While the club is focused on finishing in the Europa League spots this season, Gian Piero Gasperini would like to improve his squad regardless. The club’s majority shareholder Steve Pagliuca should be in Bergamo soon and Lee Congerton, the senior recruitment head appointment from Leicester City, has been in the city for a while now. The squad is already being studied and improvements are being measured.