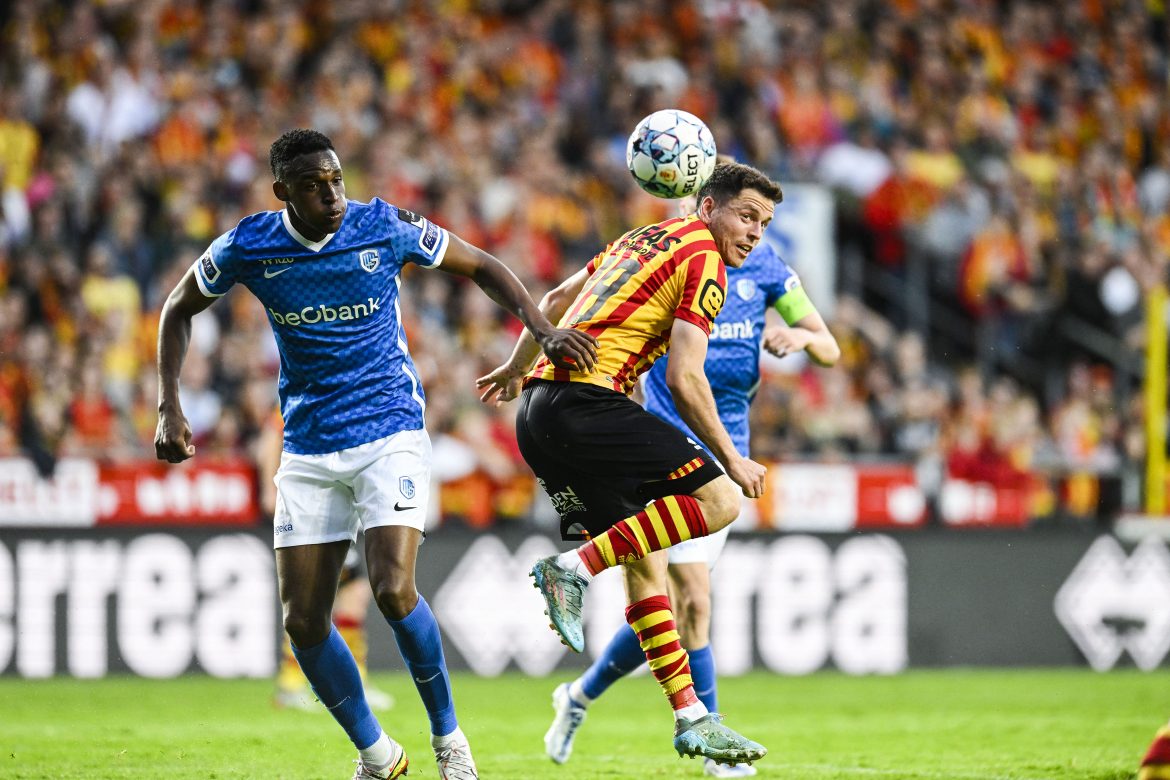 Bologna have made an official bid to Belgian Pro League club Genk in order to sign defender Jhon Lucumí on a permanent deal.

According to a report from Gianluca di Marzio, Bologna is currently on the lookout for a defender after Arthur Theate’s departure. The profile of  Genk’s Lucumí perfectly suits the Rossoblù’s playing style. An official offer of between €8 million- €10 million plus 15 per cent on future resale has been sent to the Belgian outfit for the 24-year-old defender but the bid is reportedly much lower than Genk’s asking price.

Despite moving up quickly and bidding first for the player, Bologna are set for stiff competition from Hellas Verona and RCD Mallorca who are also pursuing Lucumí. Manager Siniša Mihajlović is aware of the interest from other clubs and will soon look to wrap up the deal with the ‘first-mover’ advantage has certainly put Bologna in a pole position to sign Lucumí.