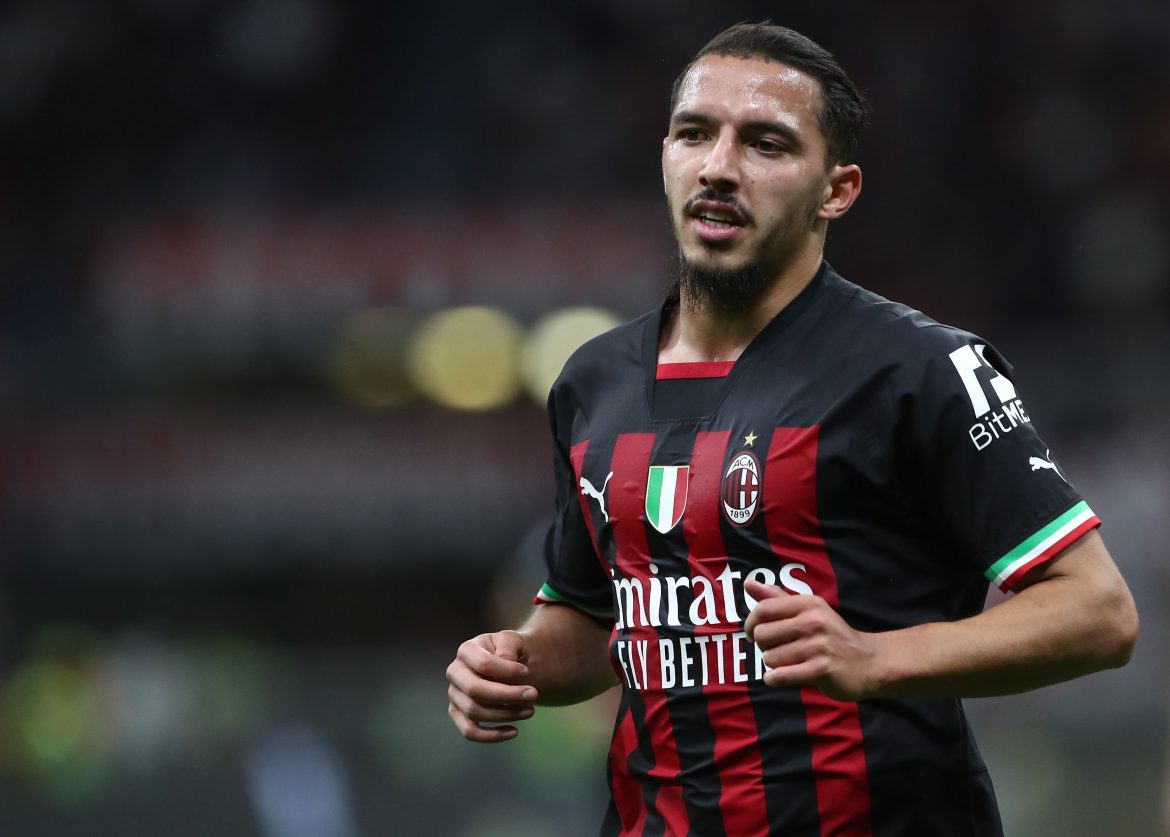 Premier League sides Chelsea and Arsenal are interested in the possibility of signing Ismael Bennacer, whose new agent is expected to hold talks with Milan for a new deal.

Daniele Longo has provided details about the situation of Bennacer, claiming that the mandate which bound the Algerian to his former agent expired three months ago. Bennacer wasn’t happy with the strategies lined up by his former agent regarding his current situation. As a result, several agents came forward for the midfielder, who has now chosen Enzo Raiola as his next representative.

As of now, Bennacer’s priority is to stay at Milan and there is a chance for a renewal. The midfielder wants a wage of €4.5 million to €5 million in his next deal, with the Rossoneri pondering whether to meet that or not.

Chelsea and Arsenal are interested in the ex-Gunners player, but the first meeting between his new agent and the Rossoneri takes place next week. There is no meeting fixed for talks with either Chelsea or Arsenal, but the interest is said to be definitely there even though Bennacer’s priority remains the Rossoneri.