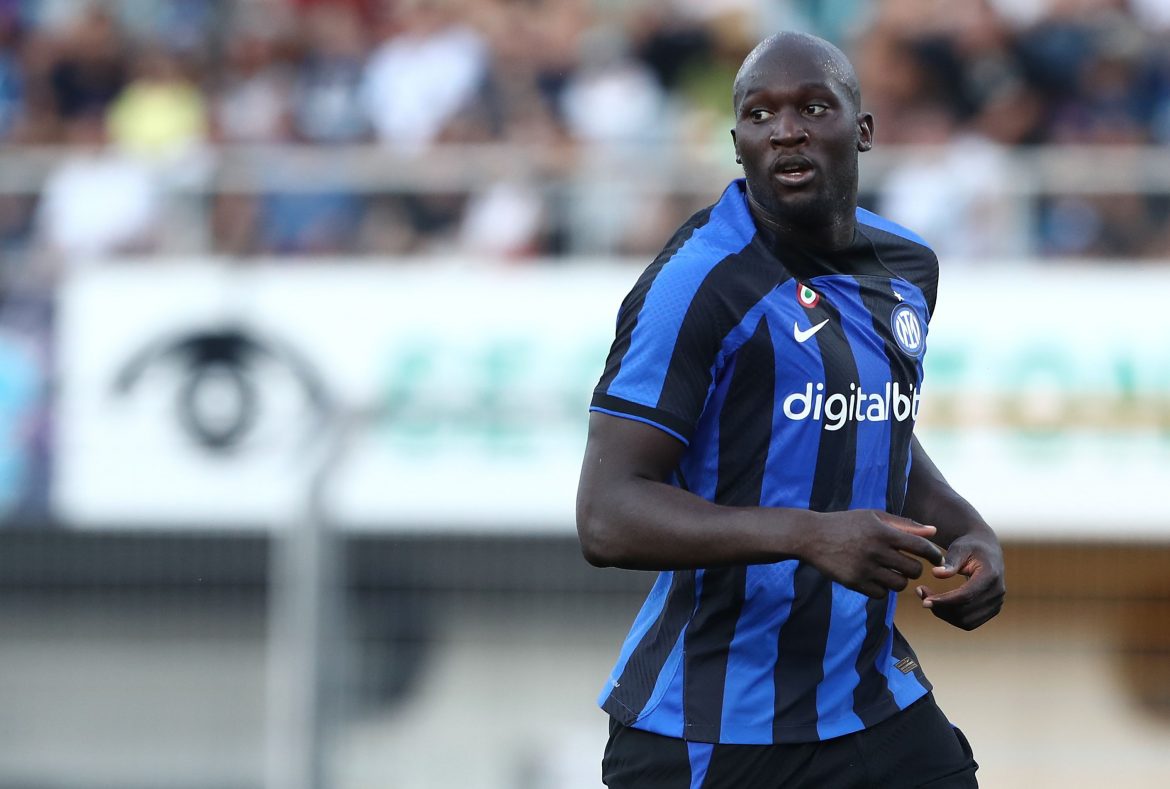 On loan from Chelsea, Romelu Lukaku is all set to make a comeback from his injury, with Inter feeling the desperate need for someone of his leadership qualities.

According to what is reported by La Gazzetta dello Sport, Romelu Lukaku will begin to train on the grass from today and is expected to join the group training next week.

Since returning to Inter on a season-long loan deal from Chelsea, Lukaku has made three appearances in Serie A, having racked up one goal and one assist for the Nerazzurri thus far.

The Belgian striker has been on the sideline since Inter’s game against Cremonese due to some muscular problems. In his absence, Inter have suffered two defeats in Serie A.

If everything goes as planned, the 29-year-old sharpshooter should return to the matchday squad for their game against Roma, which will be a home fixture for Simone Inzaghi’s men on October 1 after the international break.