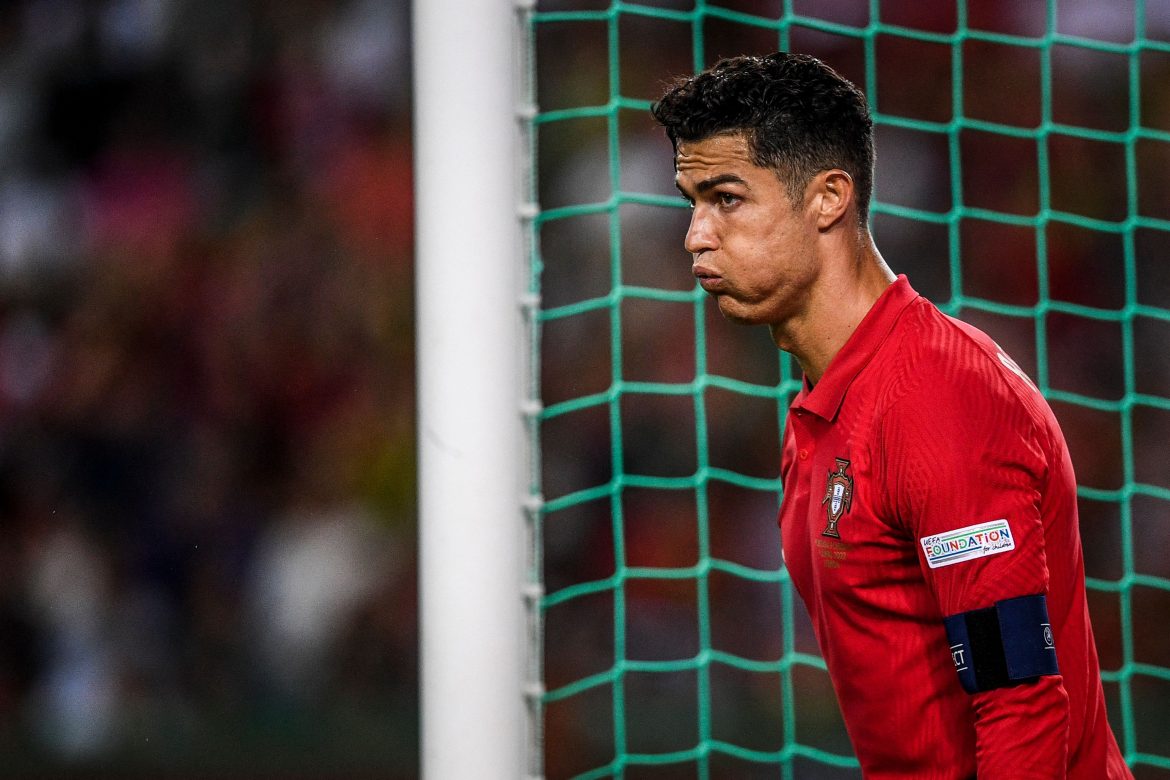 La Repubblica have reported about the situation of Ronaldo today, claiming that the Portuguese does not feel involved in the Erik ten Hag project at Old Trafford anymore and United’s absence in the Champions League has also increased chances of him departing.

Jorge Mendes is already said to be looking for a new club for the striker and is scanning for options. It is stated that at Roma, many have started whispering the name of the striker – especially because the club will be able to take advantage of tax reductions due to the time he spent at Juve.

Roma have beem mentioned as an option because Jorge Mendes has an open preferential lane with those at Trigoria: after Mourinho, he also brought Rui Patricio and Sergio Oliveira, and with compatriot Tiago Pinto, he has an excellent relationship since his time at Benfica. While the report does doubt whether Ronaldo would want to play for Roma due to their absence in the Champions League, Sporting are mentioned as a destination because Frederico Varandas has been trying to mend relations with Mendes and because the club will play in the Champions League.