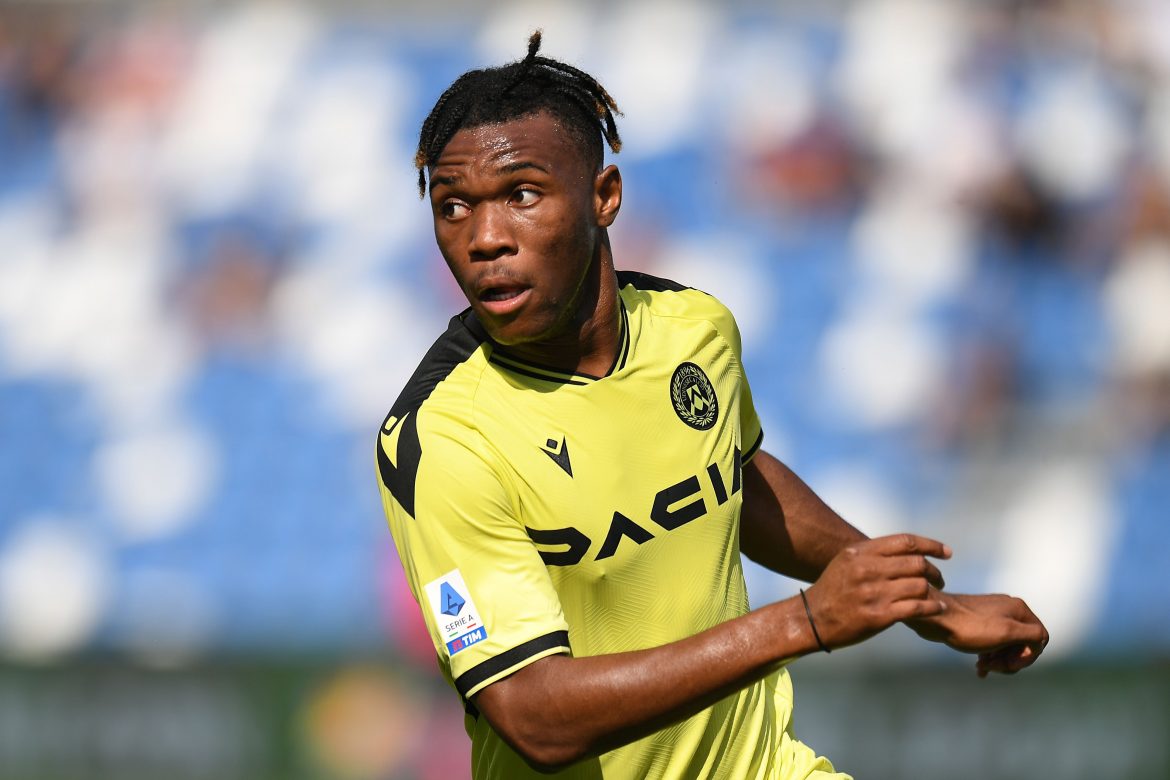 The last couple of years has been a fairytale for Tottenham Hotspur loanee Destiny Udogie. From making his debut in Serie A to signing for Spurs, the 19-year-old Italian is seemingly on the right trajectory to fulfilling his potential.

Speaking to La Repubblica, Udogie claimed that he had idolised Real Madrid legend Marcelo Vieira during those early days. However, according to the Italian, he now tries to learn from everyone.

When asked about his idol in football, Udogie admitted:

“I have none. I try to learn from everyone. A few years ago, I would have answered Marcelo.”

Playing as an offensive wing-back, Udogie notched up five goals and three assists from 35 matches in Serie A last season.

After discovering the room for development in the youngster’s play, the Premier League side decided to let him leave for a season-long loan spell at Udinese, where Udogie has made seven appearances in Serie A and has garnered two goals for a high-flying Udinese side this term.