Ex-Milan man Donnarumma: “PSG has always been in my destiny.” 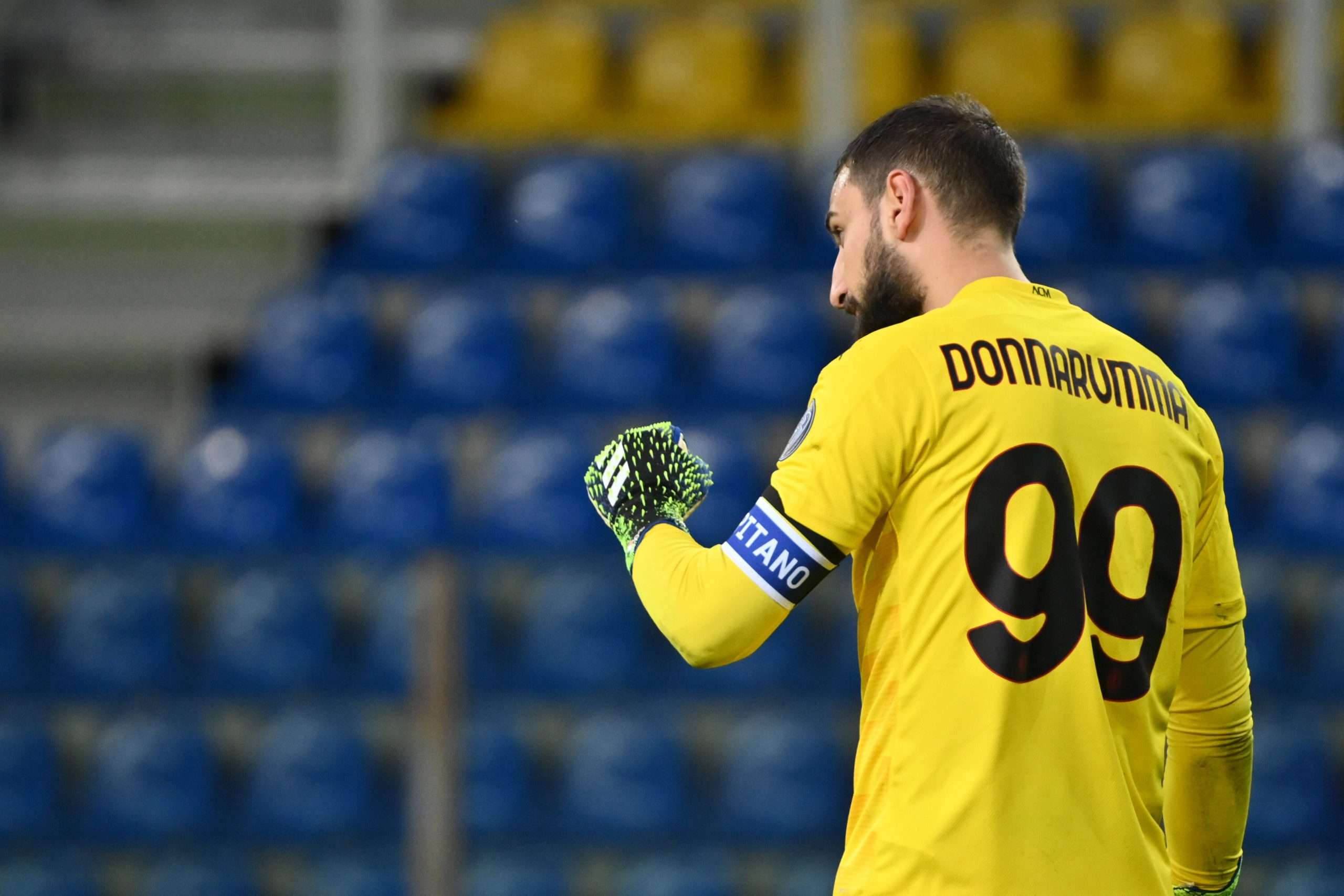 Former Milan goalkeeper and Euro 2020 winner Gianluigi Donnarumma has stated that playing for Paris Saint-Germain was always in his destiny and he has provided some details about his last call with Milan.

Donnarumma spoke to La Gazzetta dello Sport in an exclusive interview recently and he spoke about a variety of issues – including Milan, his exit, life in Paris and adjusting to things at PSG.

About Milan, the Italian said: “After so many years, it is never easy to part with Milan. At Milan, I grew up as a man and a player. I can only thank the club for everything they have done for me. Even the fans have always treated me well. At Milan, I’ve always felt at home. But then you know how things went. Maybe everyone blames me, without looking at what happened on the other side.

“Let’s say in summary that the last phone call from the club was to let me know that they had hired another goalkeeper. So that’s how it ended.”

When asked about his time at PSG so far, the goalkeeper stated: “I believe that PSG has always been in my destiny. They have followed me for years and have always made me feel their interest. So it had to go like this. Both president Al Khelaifi and sporting director Leonardo not only made me understand that they wanted me but every day they make me feel their closeness. I am very happy and proud to be here.”

Donnarumma refused to sign a new deal with Milan before last summer and joined PSG for free, sparking reactions from Rossoneri fans.