Fiorentina’s Rocco Commisso on Vlahovic: “He would have done better with us than he did with Juventus.” 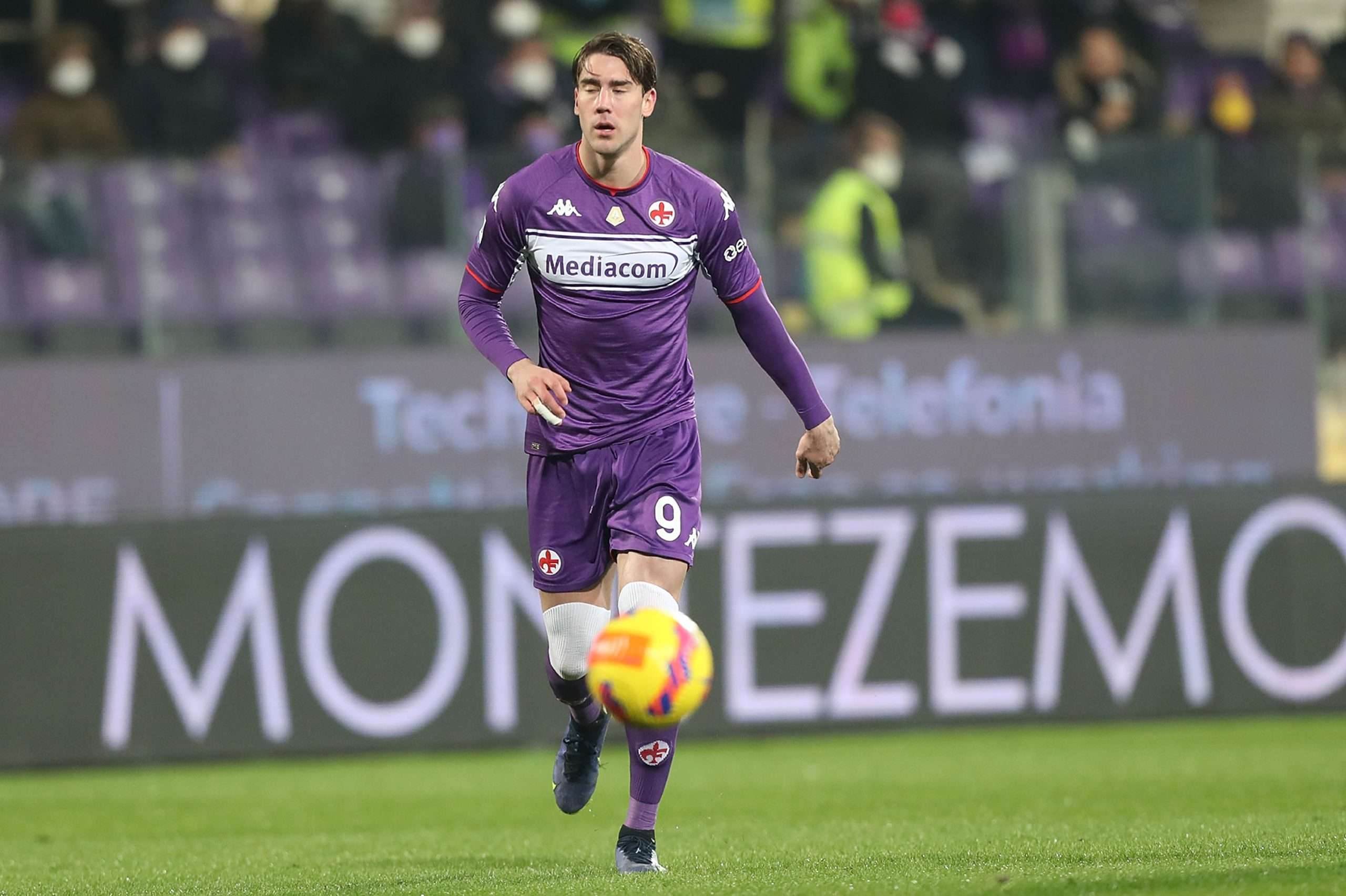 Fiorentina owner Rocco Commisso has stated that Dusan Vlahovic would have been doing better if he had stayed at La Viola instead of joining Juventus.

While Arsenal were desperately after Vlahovic’s signing, they missed out on the Serbian and the striker joined Juve close to the deadine day of the January transfer window.

Commisso spoke about the transfer at a press conference from the United States and he revealed that Vlahovic declined moves to Arsenal, Real Madrid and Atletico Madrid.

“The day after he [the agent] came back, he asked if we can make a “deal”. And he told me that they were happy to make a deal at €8 million net and it went from €4 million to €8 million in 24 hours. After that, he said that they wanted €6 million plus a percentage on the sale of him, plus a percentage from who would buy Vlahovic. From there, the negotiation ended and I told the managers that I did not accept this situation. I told them to find another center forward and they got Piatek and then Cabral.

“In the meantime, the young gentleman who could ruin us, who had said he could sign, then blocked us from buying the new center forward in August. We were stupid in the summer but not in January. When Piatek was taken and then Cabral was talked about, he understood that what I had told him was true, that is, that he could end up on the bench. I would have done it with those two purchases. I don’t know how many months they had been talking to Juventus, but in the space of a week, after they didn’t want Arsenal, Real or Atletico, Juve came forward and we agreed.

“The situation went like this: but if they signed a contract with us, he would have done better than how he is doing at Juventus. I didn’t make the mistakes of Milan or Napoli, I made the money and took it to fix the financial fair play.”

Vlahovic hasn’t had the best of times under Max Allegri in a defensive brand of football even though he has scored goals. But the Serbian looked and played much better in Vincenzo Italiano’s attacking brand of football.