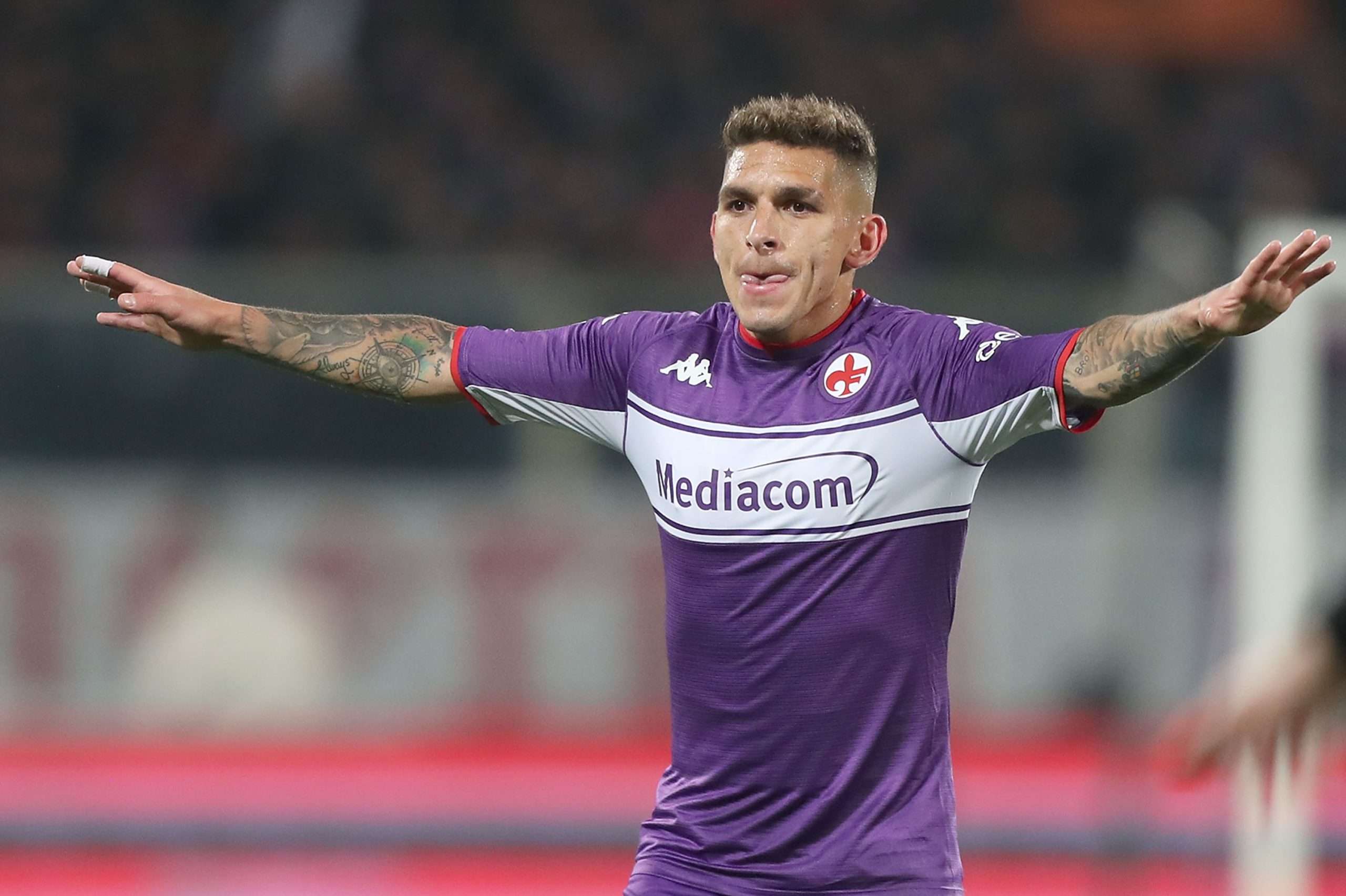 Fiorentina are reportedly expected to complete the permanent signing of Lucas Torreira in the next few days.

Corriere dello Sport state that La Viola will ‘complete’ the permanent capture of the Uruguayan soon, with Fiorentina having readied a four-year deal for the midfielder already. Currently on loan, Fiorentina’s option to buy Torreira permanently stands at €15 million.

Arsenal want that demand to be met but Fiorentina are working hard to find an agreement which is lower and there is confidence that the deal will be done for a permanent summer transfer in the next few days.

The attempts will be accelerated in the next few days and the midfielder has already given his full satisfaction towards completing a permanent transfer.

Torreira has impressed under Vincenzo Italiano this season and while he has scored five times, it is his suitability to the system which has stood out in the current campaign.

Maurizio Sarri on rumours of him leaving Lazio: “It seems like b*****t* to me…”