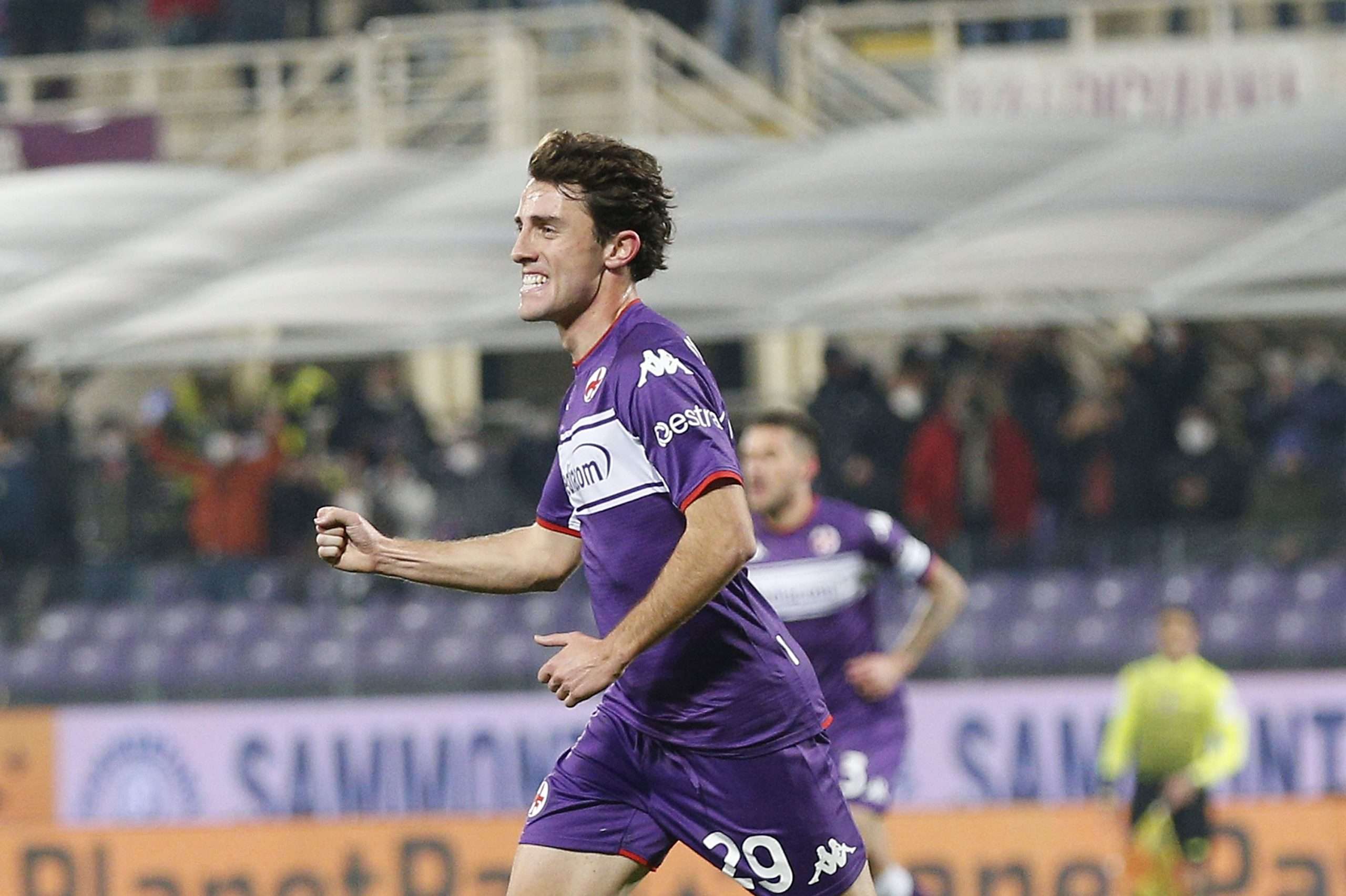 Fiorentina are now set to negotiate a permanent transfer of Alvaro Odriozola with Real Madrid before the end of the season.

FirenzeViola claim that Odriozola is considere a key aspect of Vincenzo Italiano’s side and while the player has plans for making the cut at Real Madrid in the longer term, he has not hidden his joy at La Viola. And Fiorentina have already thought about a permanent move.

The obstacle is the fact that this was a dry loan and that is why Fiorentina don’t have the option to buy the player permanently. But that hasn’t stopped the club from talking to Real about the terms of a move, with Los Blancos having informed them that they will not talk before the end of the season.

It is stated that Odriozola’s will to join Fiorentina permanently will determine the move and as things stand, Real Sociedad are also interested in him.