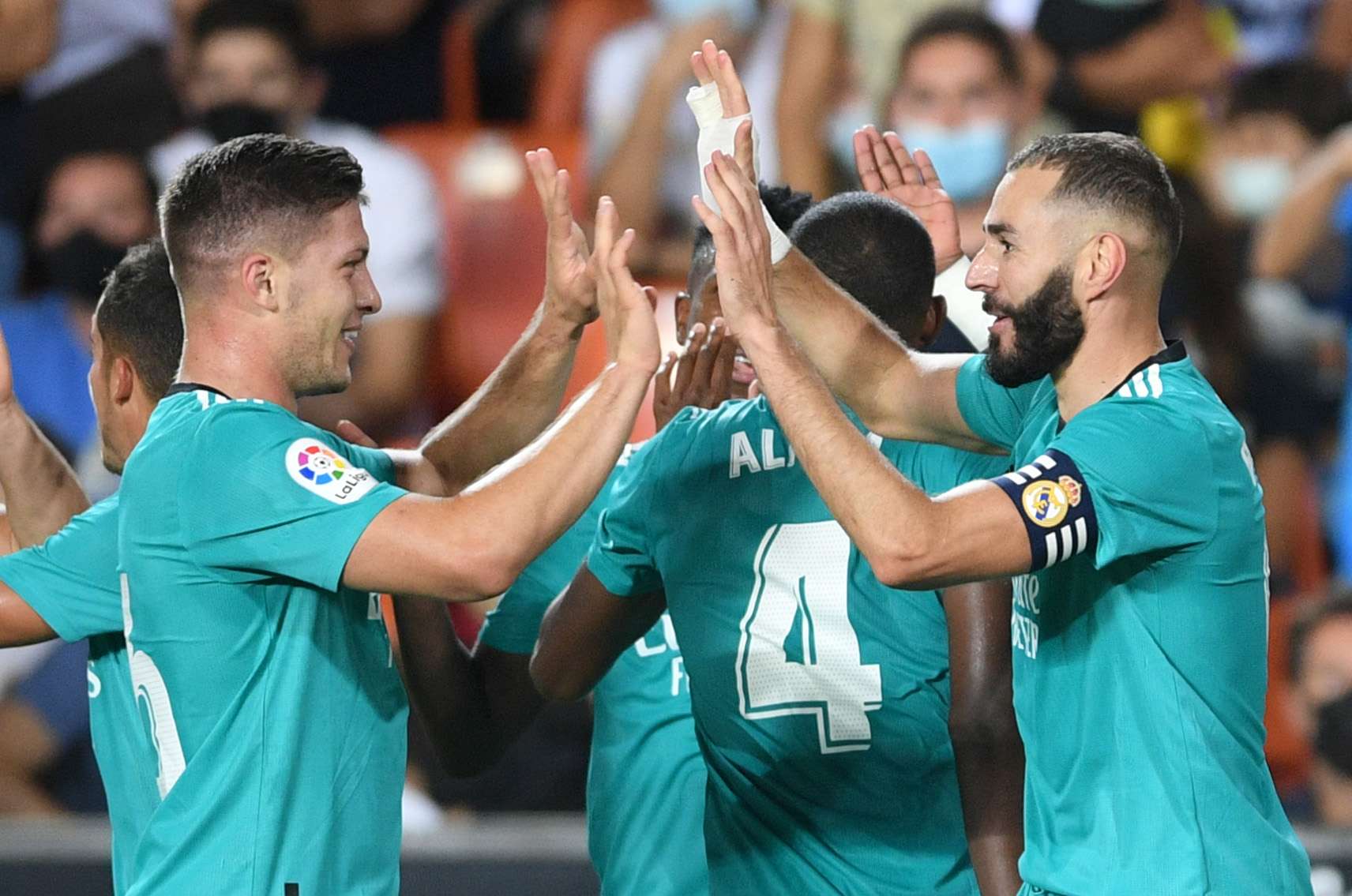 Fiorentina are now set to sign Luka Jovic from Real Madrid and the move is just one step away from completion.

La Viola are not expected to sign Krzysztof Piatek on a permanent basis and they would need another striker to play as back-up to Arthur Cabral next season.

Gianluca di Marzio has reported that La Viola are one step away from sealing the signature of the Serbian, with parties coming closer and closer towards an agreement this summer. Currently, it will be a dry loan deal, with Real Madrid helping out Fiorentina in the deal by paying a part of his salary in the loan move.

Today was a positive day in the transfer saga and it has essentially sealed the deal, with the player expected to do undergo a medical next week in Florence.

Before the links to Jovic, La Viola were also linked with a move for Milan Djuric, who is now set to move elsewhere.