Former Juventus coach linked with a move to Spezia 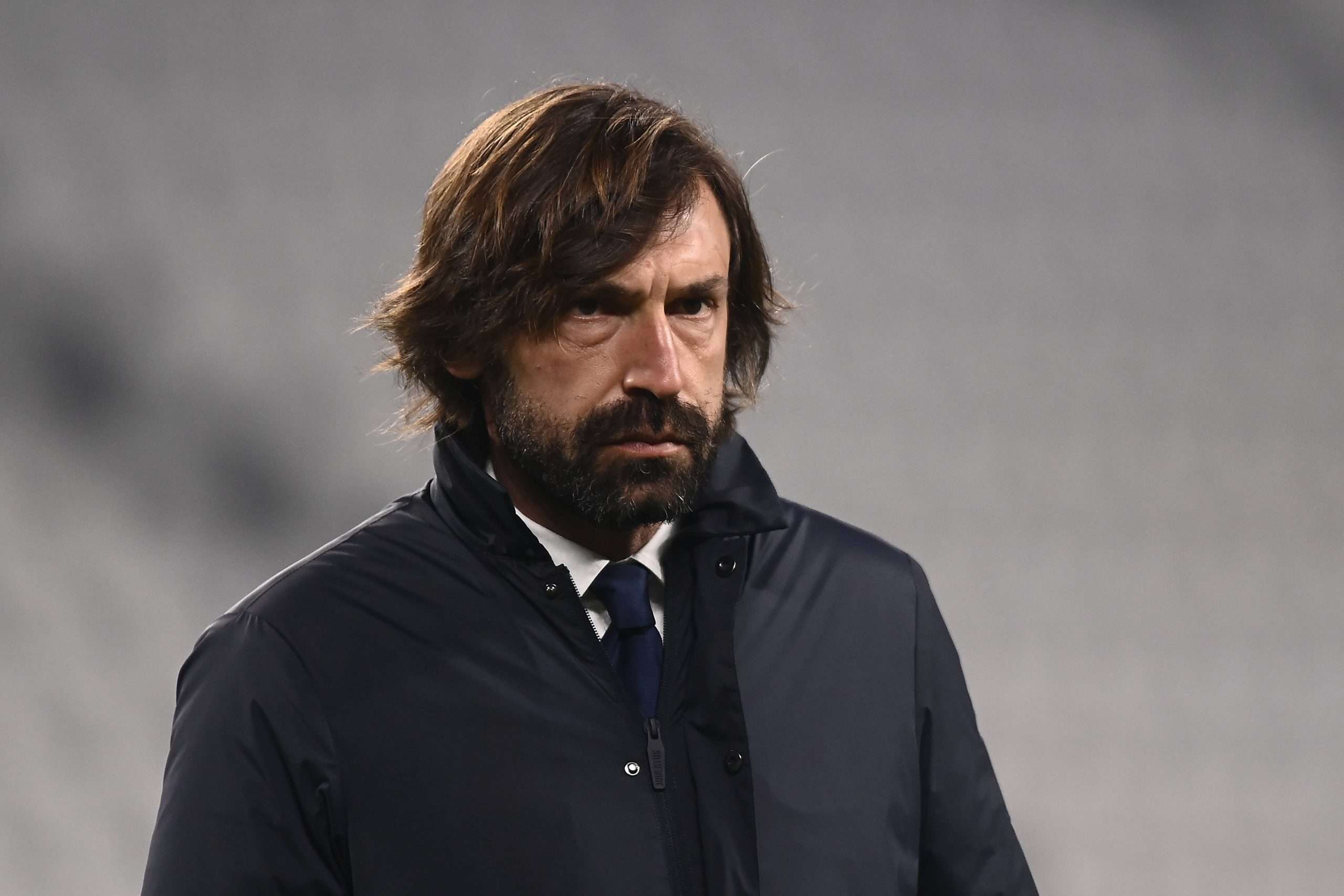 Thiago Motta could leave the managerial role at Spezia at the end of the 2021/22 season, with reports claiming that the former PSG midfielder is looking for a new challenge elsewhere.

According to journalist Gianluca Di Marzio, former Juventus boss Andrea Pirlo could replace Thiago Motta as the manager of Spezia next season. The Spezia management is reportedly looking for a new coach who maintains a bright past as a player.

Pirlo has been without a job since leading Juventus to a Supercoppa Italian and Coppa Italia title last season.

Following the backlash from the board members at Spezia after a poor return of results a few months ago, Motta decided to step down from his role. But the positive results in recent times have turned the tide for the 39-year-old Italian manager.

With 33 points from 35 games, Spezia will avoid relegation this season. But Motta will likely leave his role in the summer. The former PSG midfielder is willing to embark on a new challenge elsewhere. Despite Pirlo being linked with a move to Salernitana in recent months, a move for the former regista has never been materialised.