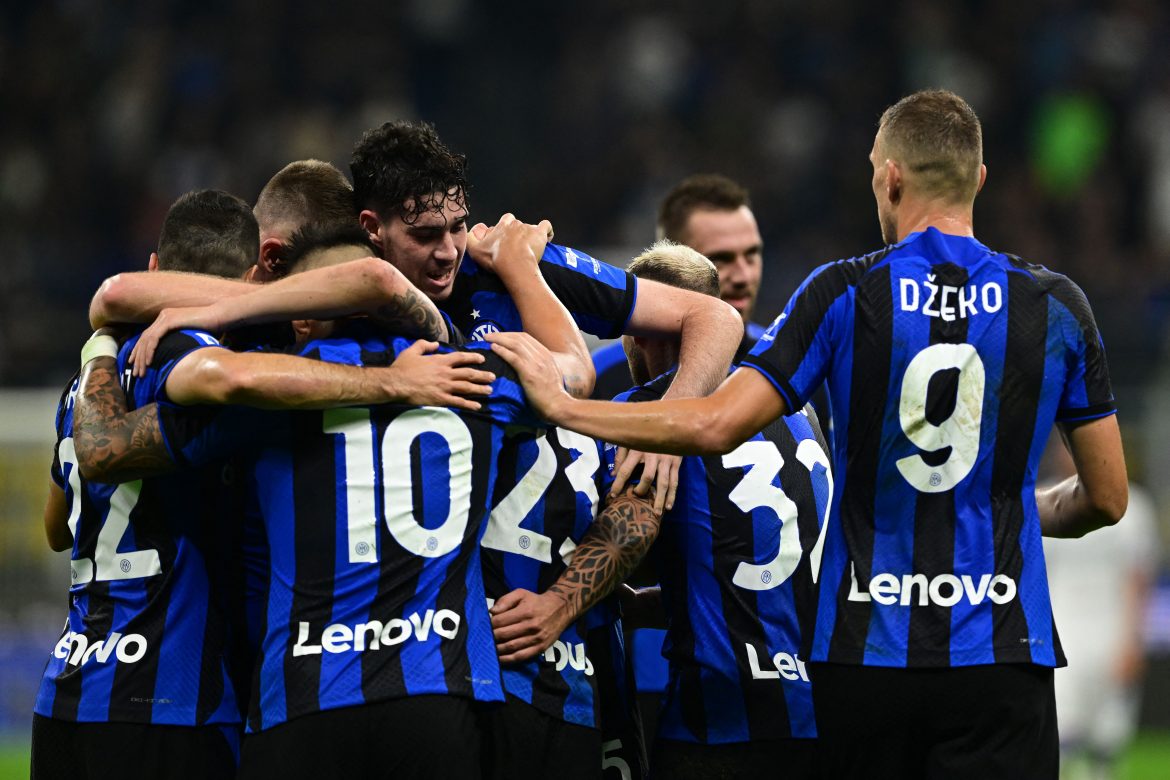 While Dejan Stamkovic made his highly anticipated return to the San Siro this evening, it was Inter who sealed all three points in a comfortable 3-0 victory against Sampdoria within match-week 12 of the Serie A.

Within the opening minutes of the fixture, Inter had quite a loose grip on control within the fixture. Despite containing the majority of the possession, Inzaghi’s side struggled to find key passes and made sloppy giveaways within their half. In addition, the Milanese club had several defensive scares when in-transition.

However, the Nerazzurri remained composed and managed to ease into the match through their fluid-attacking style within their build-up play.

In the 20th minute, Turkish international Hakan Calhanoglu delivered a brilliant corner within the center of the box and managed to find Stefan De Vrij. The dutchman soared to the occasion as he scored a thunderous header into the back of the net to break the deadlock at the San Siro.

While Sampdoria had several occasions within Inter’s defensive zone, the Blucerchiati’s crosses were well diffused by the shot-stopper Andre Onana as he continuously came off his line to alleviate any threat of goal.

After a lengthy period of finding success along the width and some fabulous one-touch combinations through the central area of the pitch, Center-back Alessandro Bastoni launched a fantastic diagonal ball in-between the lines to find Nicolo Barella on the run. The 25 year-old latched onto the through ball with a magnificent first-touch and fired a venomous strike into the top-shelf of the net to double Inter’s advantage shortly before the end of the half.

Following the break, Inzaghi’s squad entered the pitch with trails blazing as they pushed forward with a high intensity and tempo within the attacking phase. Despite quite handful of key occasions created, the Benemata lacked the finishing touch within their sequences.

Sampdoria attempted to make goal-scoring opportunities, but central defenders Milan Skriniar and Stefan De Vrij were sharp defensively as they anticipated the play through their aerial dominance and tactical awareness when in the back-line.

Shortly after the 60th minute mark, the Nerazzurri boss made a flurry of changes, bringing on Francesco Acerbi, Joaquin Correa, and Romelu Lukaku in order to maintain the momentum.

Within the 73rd minute, Correa managed to get a foot on Acerbi’s defensive clearance and shrugged his marker off with a superb turn, enabling to burst on the counter. The Argentine went on a 40 yard-dash across the field and managed to finish off his individual display with a mesmerizing strike into the top-left corner, making it three goals for the Milanese club.

In the end, the Nerazzurri managed to hold onto their fourth clean-sheet of the season as they secured a convincing 3-0 win within their home-stomping ground.

As it stands, Inter find themselves temporarily in 5th place with a total of 24 points, extending their fine run of form to seven consecutive unbeaten-fixtures across all competitions. Meanwhile, Stamkovic’s side sit in 18th with 6 points, only one point ahead of Verona who have a game in hand.

The numbers behind Sergej Milinkovic-Savic’s excellent Serie A season