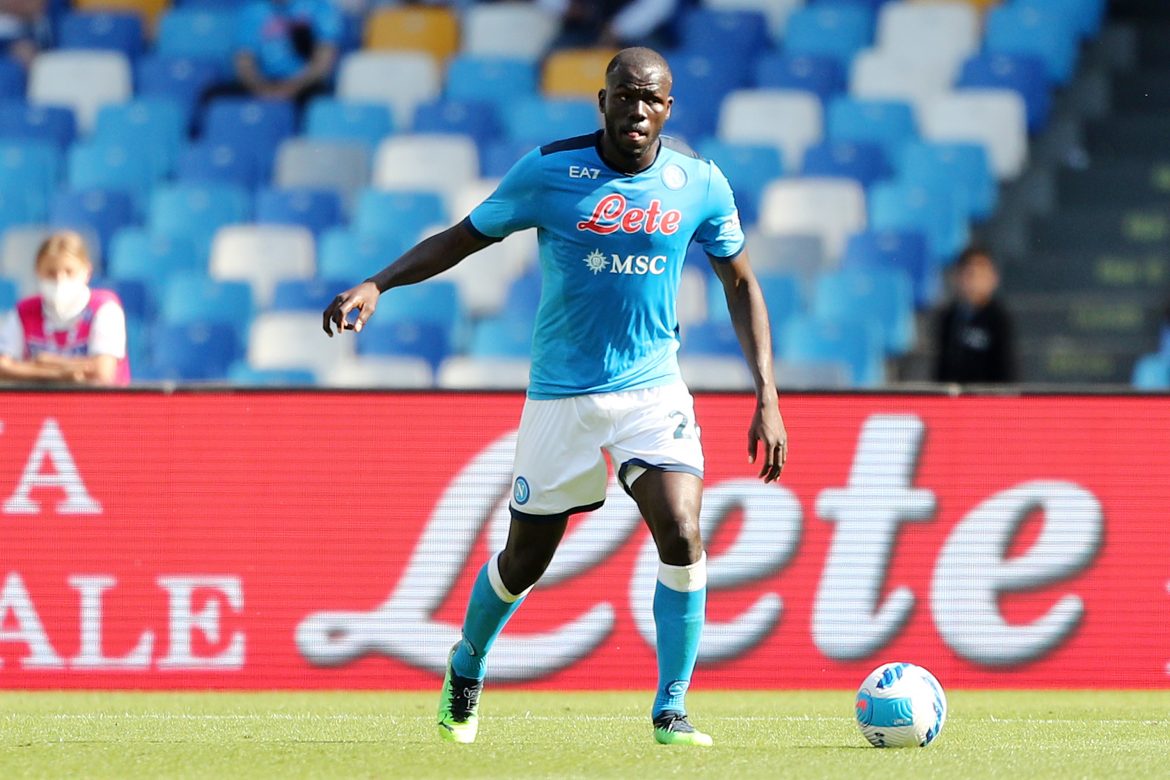 Serie A giants Juventus have held a meeting with the entourage of Napoli defender Kalidou Koulibaly recently.

The Bianconeri could lose Matthijs de Ligt this summer, with Chelsea strongly interested in him and Bayern Munich also keeping tabs on the Dutchman.

Gianluca di Marzio has reported that Juve have a liking for Koulibaly and they see him as a target, especially if De Ligt departs for Bayern or Chelsea. The meeting involving Juve and the player’s entourage involved Federico Cherubini and Fali Ramadani, who represents the Senegal international. The meeting took place in the late hours of the afternoon.

Having said that, Juve aren’t the only club interested in Koulibaly as Chelsea are also keeping tabs on the Senegal international. It has been previously reported that Chelsea have already held talks with the entourage of Koulibaly, who has rejected Napoli’s attempts to hand him a new deal so far.