Juventus in talks with Ajax for Gravenberch 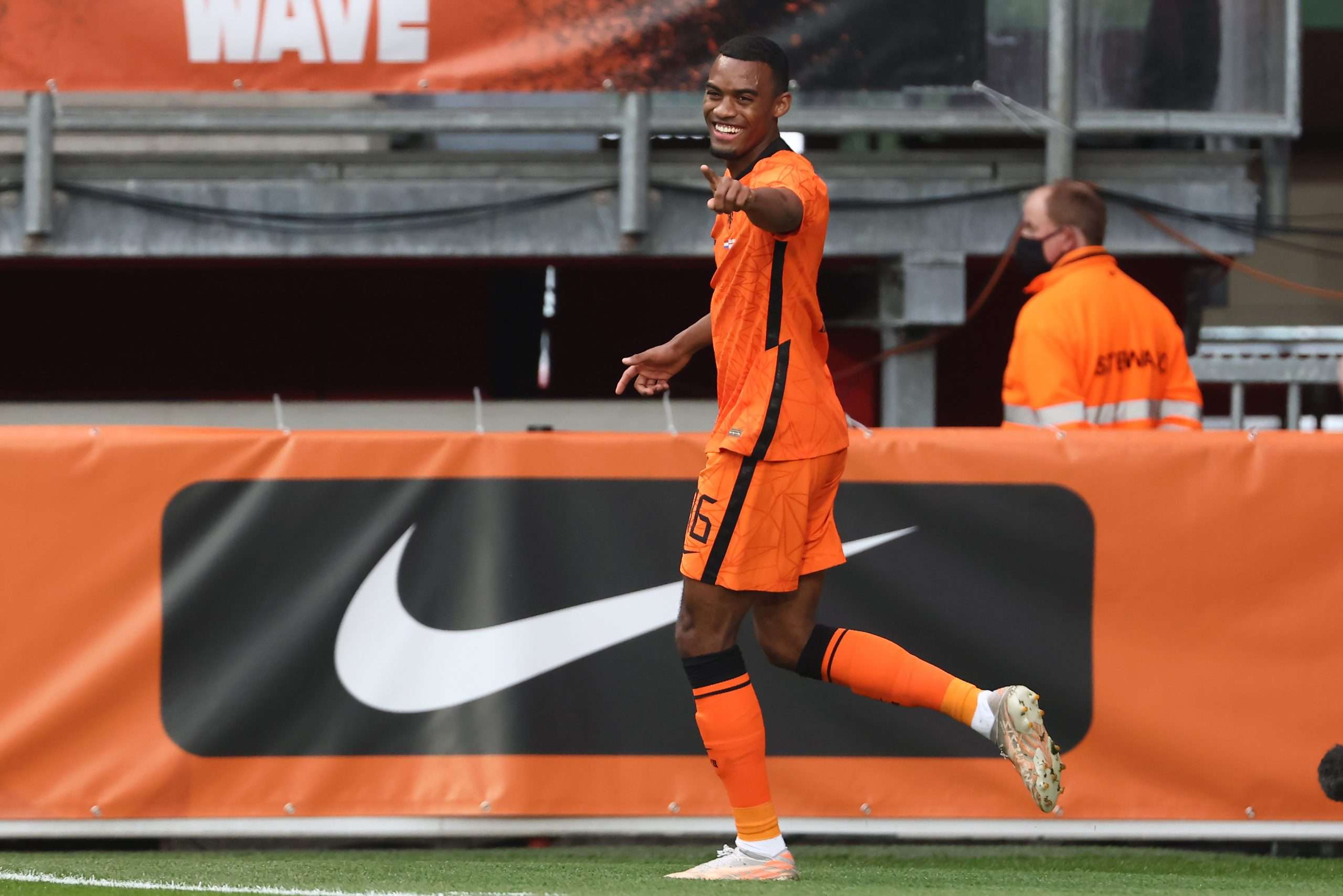 Juventus are in dialogue with Ajax for midfielder Ryan Gravenberch, as they look to steal the march on other clubs in the race for the Dutchman.

Giovanni Albanese has reported that Gravenberch is the first option on Juve’s shortlist to reinforce their midfield this summer. Juve have moved well in advance of other clubs now and with the player’s contract set to run out in the summer of 2023, Ajax do not want to lose the player for free and are open to selling him in the summer.

Juventus have positive relations with Ajax as Mohamed Ihattaren was loaned out to Ajax, who also have an eye on Koni De Winter. De Ligt has given positive references to Ajax about the Belgian youngster.

Juve would be willing to hand Gravenberch a similar status as De Ligt – that of an upcoming superstar, even though he will earn less than the maximum wage at Juve.

Gosens expected to be in Inter squad for Milan derby