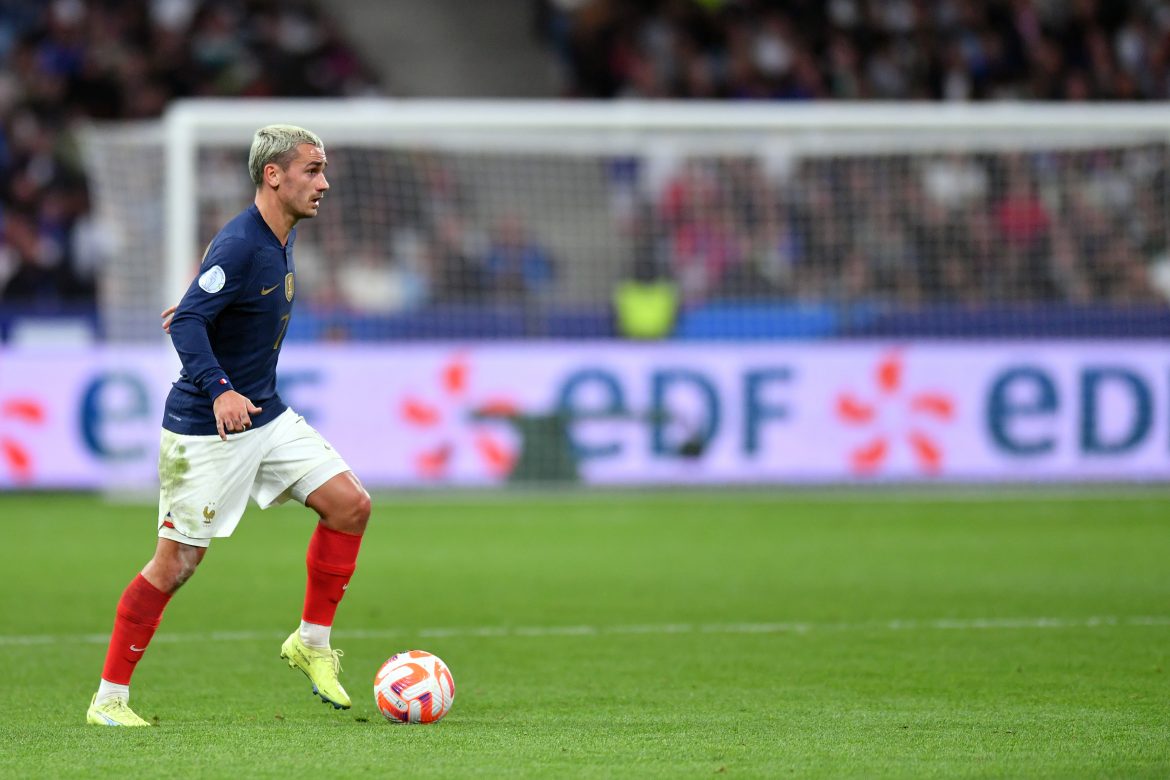 Griezmann is currently on loan at Atleti but the Spanish giants have used him in a way which will make sure that they do not end up triggering their obligation to buy the Frenchman permanently.

Giovanni Albanese has reported that Juve are keeping tabs on the situation of the ex-Real Sociedad forward. Real Madrid’s Marco Asensio was also looked at in the past and he was one of the names on the shortlist even back earlier in the summer too.

Any progress in a move for Griezmann could also have a decisive impact on a potential move for Asensio. Juve are keeping tabs on the situation of the Frenchman but their situation would depend only on whether the player sacrifices his salary to play for the club or not.

Christian Pulisic at Chelsea is also of interest and if the Blues open up to the idea of selling him permanently, Juve would consider a move.