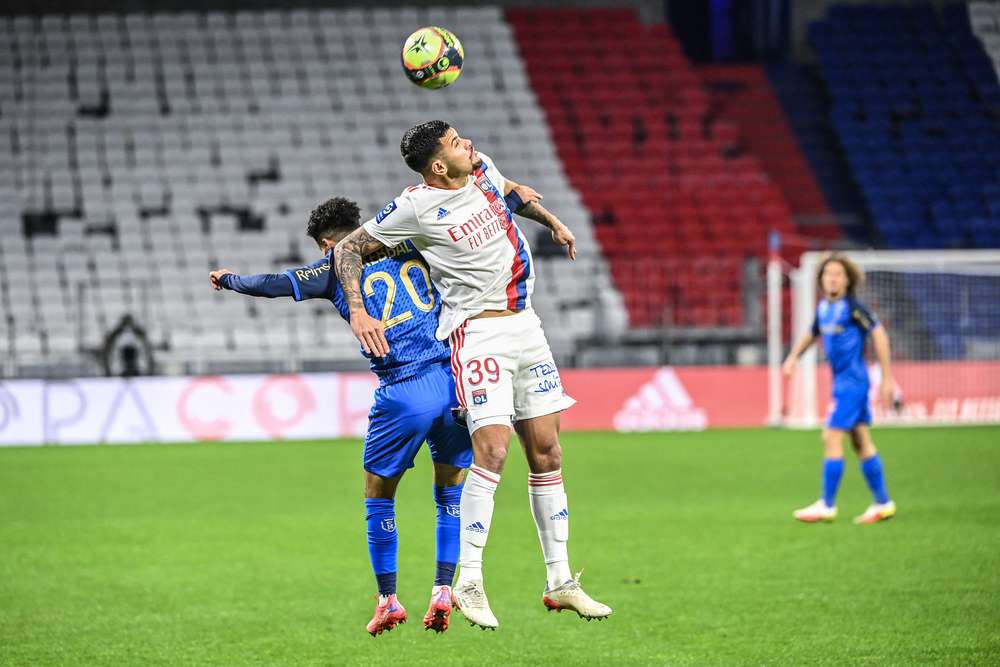 Juventus are said to be interested in signing Lyon midfielder Bruno Guimaraes.

Sky Italia claim that Juve have a real liking for Guimaraes and have already tried to sign him from Lyon in recent days in the current January transfer window.

They tried to enter into a negotiation on the basis of a potential swap deal involving the Brazilian midfielder and his compatriot Arthur. The negotiations didn’t move forward but despite that, Guimaraes is a name that the Old Lady could consider in the future.

Guimaraes has been linked with a move to Arsenal and Borussia Dortmund in the ongoing January transfer window.