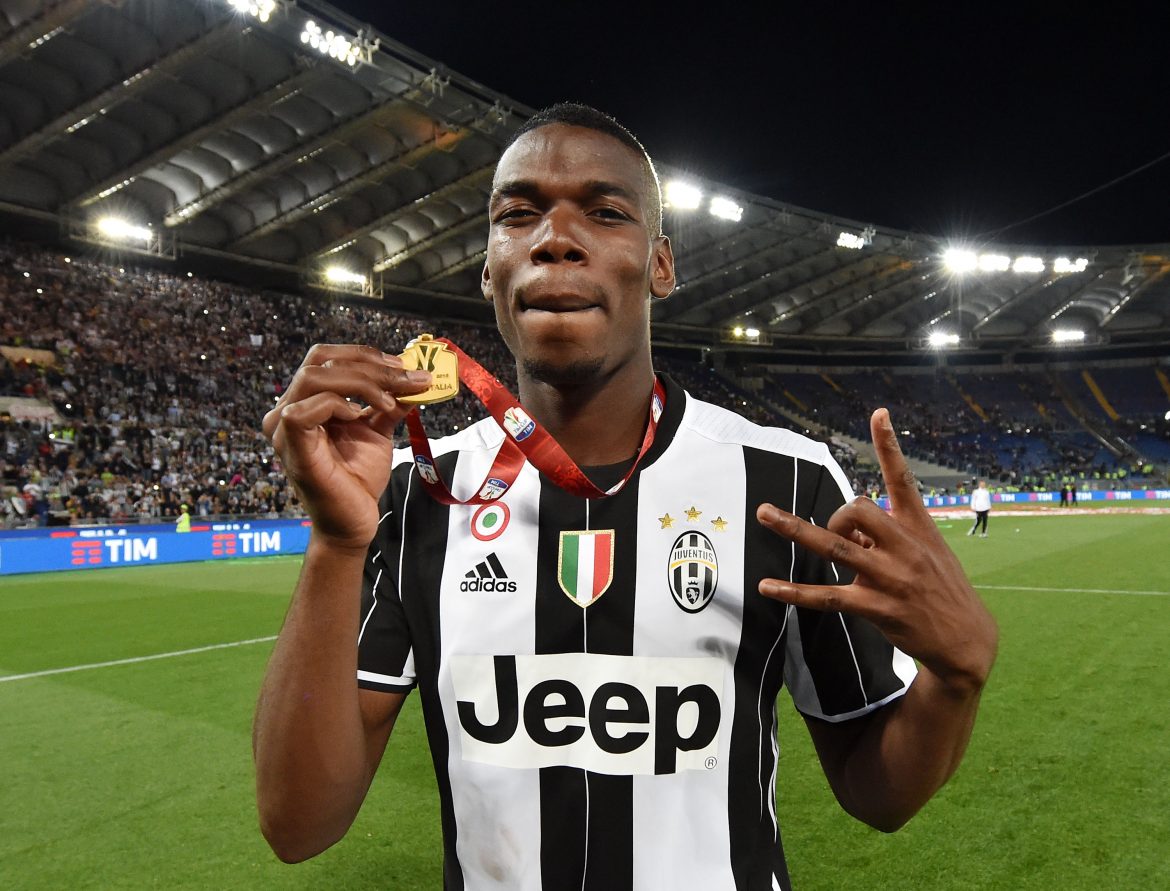 Juventus midfielder Paul Pogba has now decided to not undergo surgery for his knee injury.

While Pogba arrived back in Turin earlier today following a meeting with a knee specialist in Lyon, the Frenchman has now made his final decision regarding the meniscus injury.

Gianluca di Marzio has reported that the midfielder has opted against going under the table to solve the injury issue. He will undergo conservative therapy. It will go on for about five weeks and he will work in the pool and in the gym, followed by individual training on the pitch.

Pogba had picked up the meniscus injury during training when the Bianconeri squad were in the United States. He had flown back from the US and didn’t feature in the club’s games against Barcelona and Real Madrid. He had sought advice of doctors to make a decision and not undergoing operation means that he will be available for France in the World Cup.

Chelsea open talks with Spezia for the sale of Ethan Ampadu