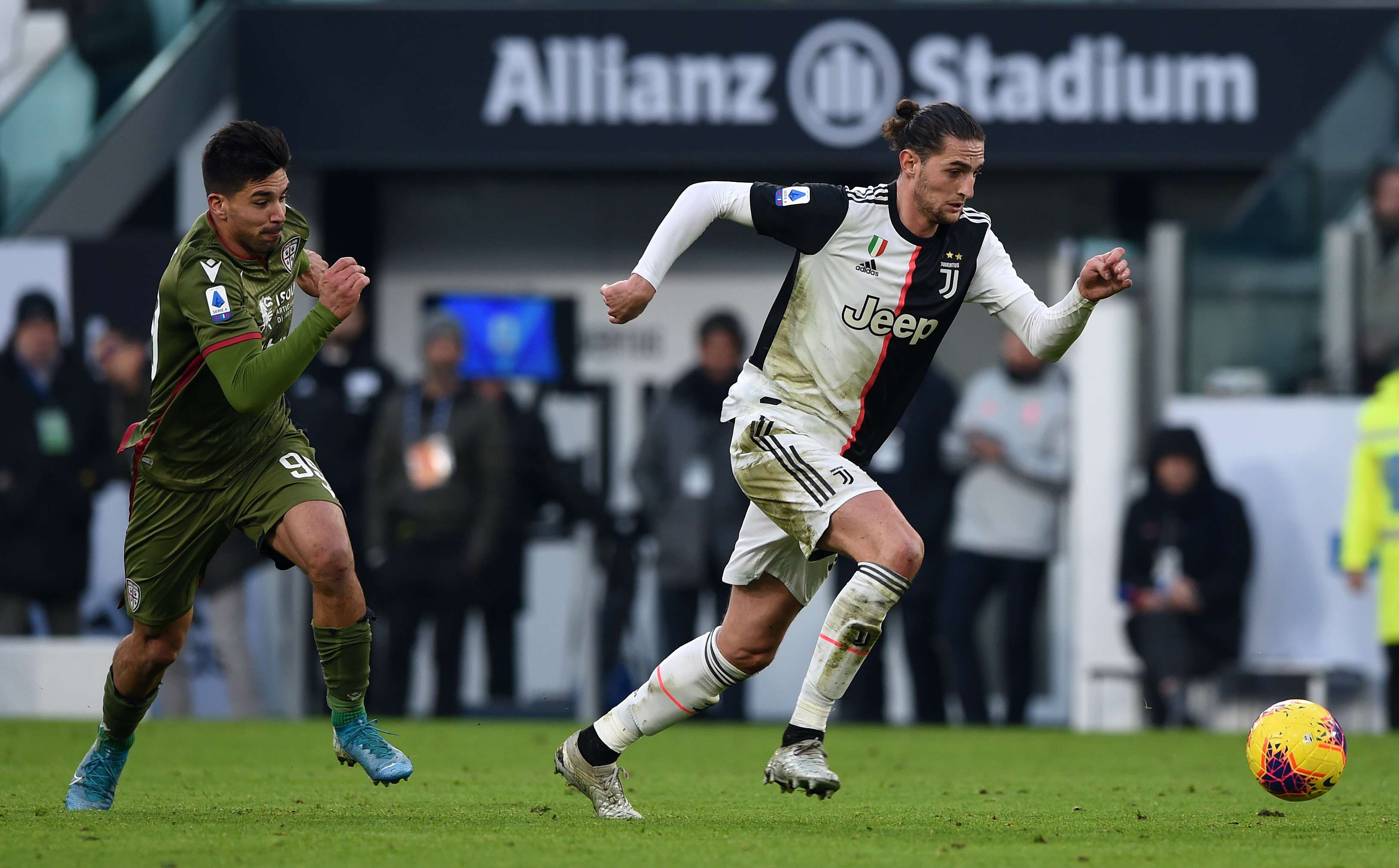 Juventus have currently refused talk of an agreement between them and Manchester United for Adrien Rabiot.

This comes after Romeo Agresti had reported quite the same, claiming that the talks between the clubs are on but no agreement has been found yet.

Reports in England – specifically Manchester Evening News, have claimed that United have agreed a fee with Juve but have to now deal with Rabiot’s mother-agent and that is the only part which could prove to be a stumbling block in the move for the midfielder. United were said to be interested in signing Rabiot back in 2019 as well.