Juventus’ Samuel Iling-Junior set to be out for 20 days 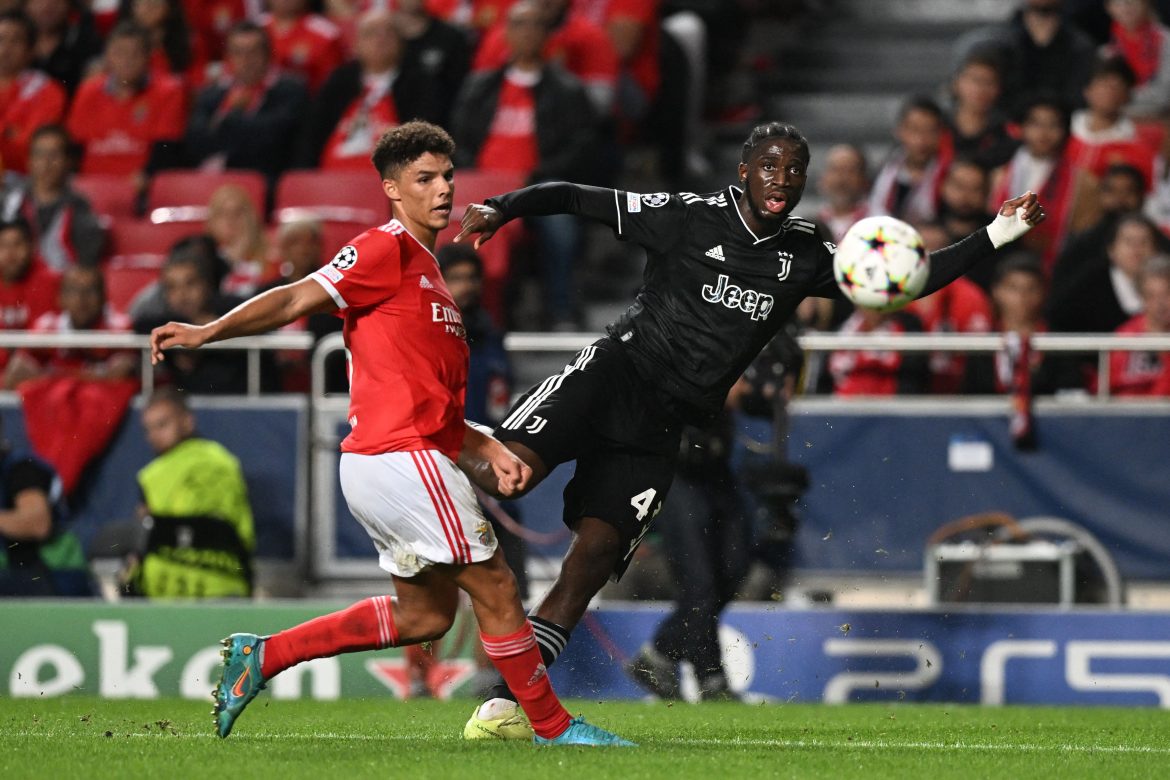 Juventus youngster Samuel Iling-Junior is set to be out for 20 days and he has picked up an injury.

Juventus have confirmed details about the situation of the young Englishman, stating that the player had returned an injury on his right ankle after he underwent some tests yesterday. He underwent radiological examinations earlier today at J-Medical and the tests revealed that he has not sustained a fracture.

But it is now expected that the Englishman will return to action after 20 days only, implying that he will probably play again for Juventus at the start of 2023 and once the FIFA World Cup ends.

Iling-Junior had impressed for Juve in their Champions League game against Benfica and while the performance went in a losing cause, he was vital in creating two goals for the Bianconeri. The teenager also played 18 minutes of the Old Lady’s 1-0 win over Lecce yesterday and that is when he picked up the injury.