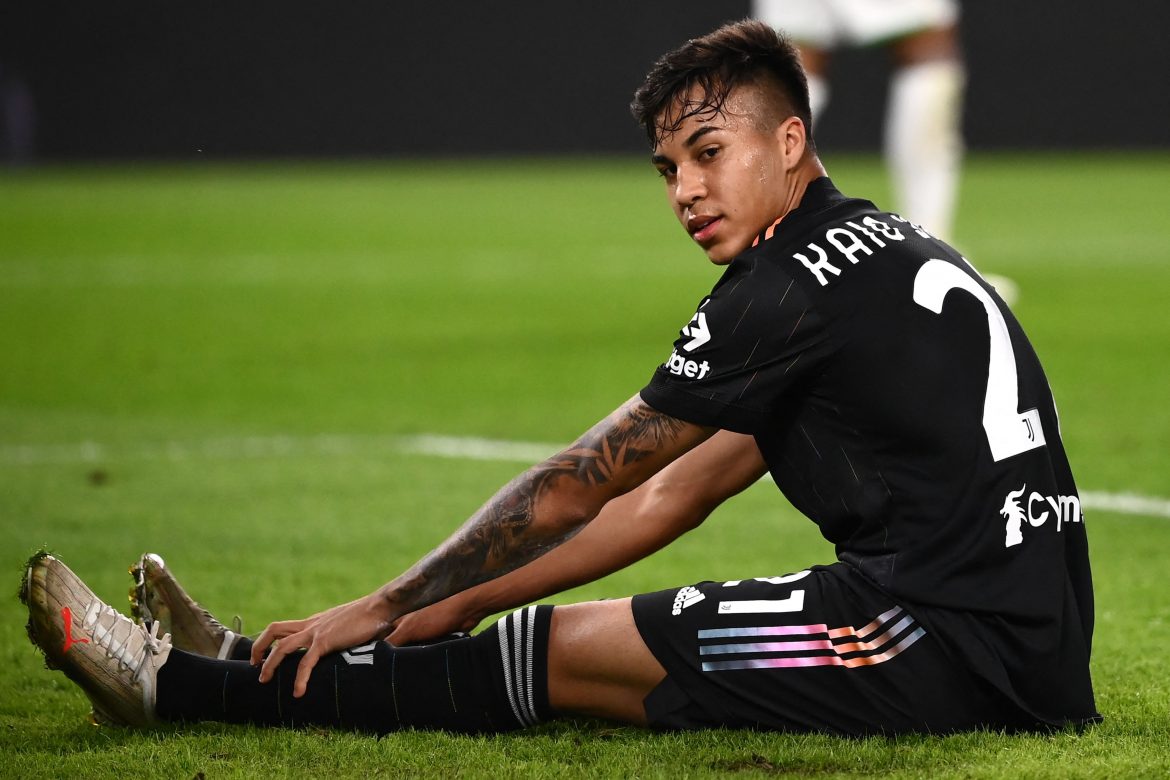 Kaio Jorge arrived at Juventus with loads of expectations. But with the youngster not getting his desired game time and then suffering a long-term injury last February, it appears as if the forward’s time at the Italian club is nearing an end.

As reported by Daniele Longo, Juventus will meet with the entourage of Jorge in the next few days to discuss the future of the Brazilian in Italy.

The report claims that the 20-year-old has attained interest from multiple Brazilian clubs as he is still highly rated in his homeland.

The option for his agent, Giuliano Bertolucci, would be to secure a loan deal for the former Santos man. But if Juventus find an opportunity to part ways with the Brazilian permanently, they would like to discuss the prospect with Bertolucci. Jorge is now working on his return to action from a knee injury. It is reported that he will complete his recovery after the 2022 World Cup.