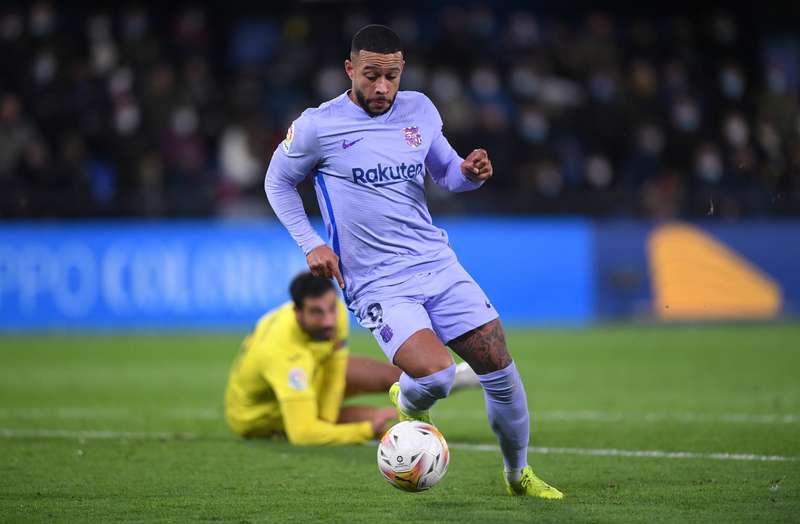 Juventus are now edging close to finding an agreement with Barcelona for Memphis Depay.

While it was previously reported that talks have briefly stalled between Juve and Depay’s entourage, with the player taking his time to make a decision, it now seems as if the move is well and truly back on.

Romeo Agresti has reported that the move is approaching as the parties are very close to finding an agreement over personal terms for the Dutch forward. The personal terms are close to being done, from an economic point of view.

Fabrizio Romano has also posted a positive update, claiming that Juve are getting closer to finding an agreement with Depay. Talks are progressing, as positive contact was made today for a move and a two-year deal is already on the table for the Dutchman.

It was previously suggested that Depay was taking his time regarding a move, keeping in mind that Chelsea were interested in signing Pierre-Emerick Aubameyang.