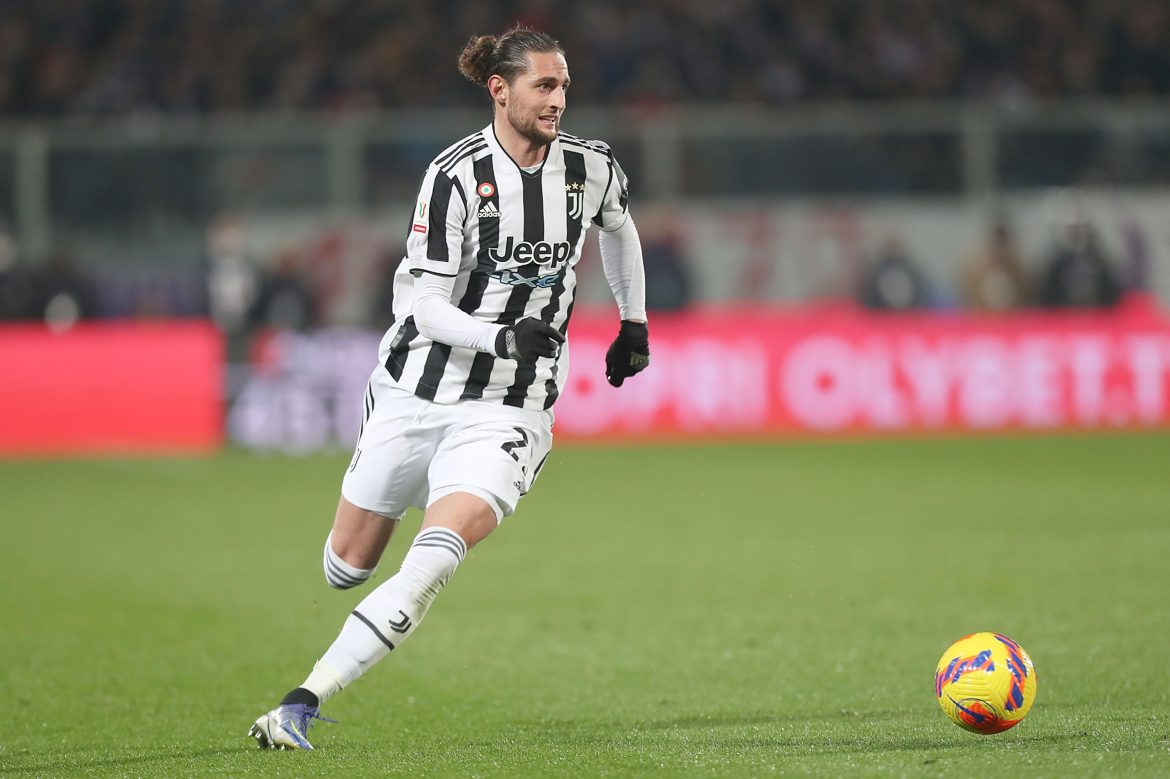 Juventus are awaiting a green light from Manchester United regarding the potential transfer of Adrien Rabiot, with the Premier League side and the entourage of the Frenchman yet to agree upon personal terms.

According to journalist Nicola Balice, Leandro Paredes is ready to join Juventus from Paris Saint-Germain this summer. But Juventus will have to sell Adrien Rabiot to facilitate a move for the Argentinian midfielder.

The report understands that Juventus and Paredes have already reached an agreement over the financial terms of a possible deal. The latest contact between the two parties has also seen the Italian club reassuring the player about a transfer to Turin. Paredes remains keen on joining Juve.

Nevertheless, the Bianconeri management is willing to sign the former Roma star on a season-long loan plus an option to buy, while PSG would like to agree on a loan plus an obligation to buy (depending on achievements or automatic objectives). But, first of all, Rabiot needs to leave to make the deal easier for Juve. Manchester United and Rabiot’s mother agent Veronique will hold talks to reach an agreement over personal terms on Sunday.