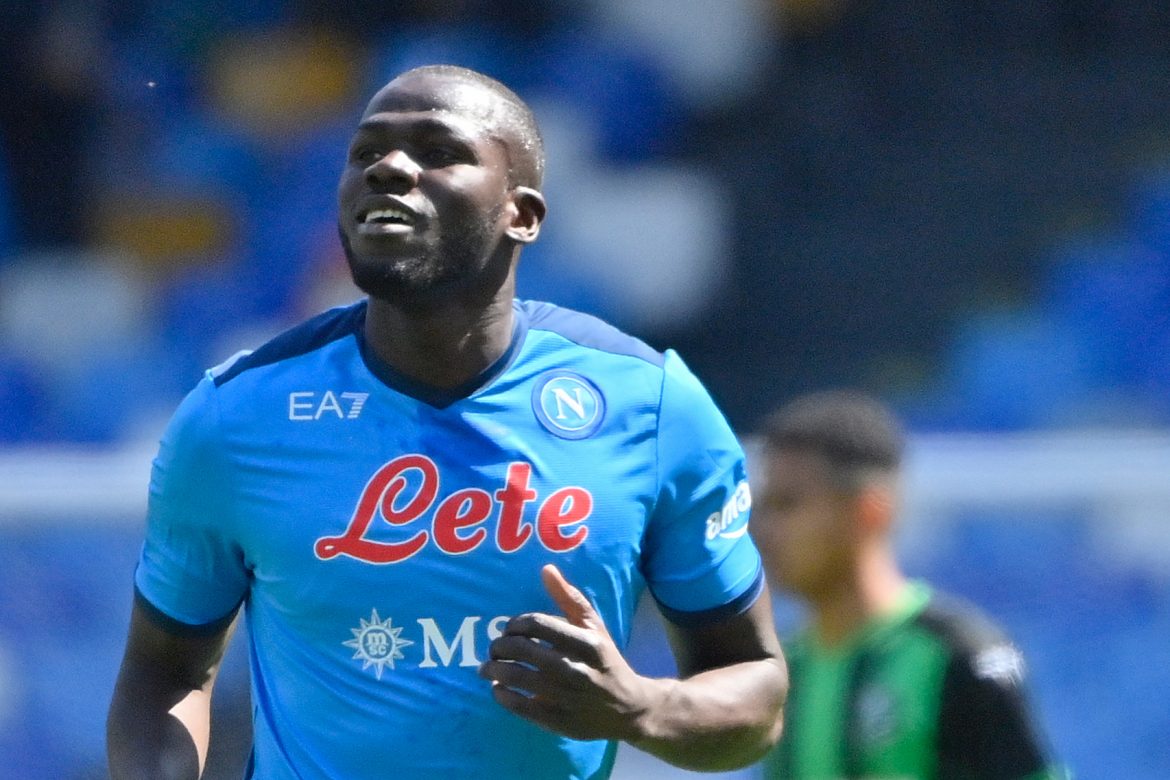 Kalidou Koulibaly has finally left Napoli eight years after joining the Italian club. Despite the early signs of Juventus being interested in a move for the Senegalese, Chelsea have managed to enter the fray and beat the Old Lady to the signing of one of the most decorated centre-backs in Serie A.

Since moving to Naples in the summer of 2014, Koulibaly has only raised his market value with his prominent displays.

With Koulibaly’s contract at Napoli expiring in June 2023, Napoli had the last chance to pocket some money in exchange for the services of the African this summer.

But reluctant to sell the player to one of their direct rivals, Napoli kept evaluating other options, eventually offering him a contract renewal worth €6 million per season.

Neither Napoli nor Koulibaly was interested in strengthening the defensive department of Juventus when the latter came calling for the centre-back.

The player wanted to ply his trade outside Italy. Sensing the opportunity, Chelsea presented an offer of around €40 million that ended up satisfying De Laurentiis.

Chelsea have reportedly signed him on a five-year deal. At the London-based club, Koulibaly will earn a salary of around €10 million per season.