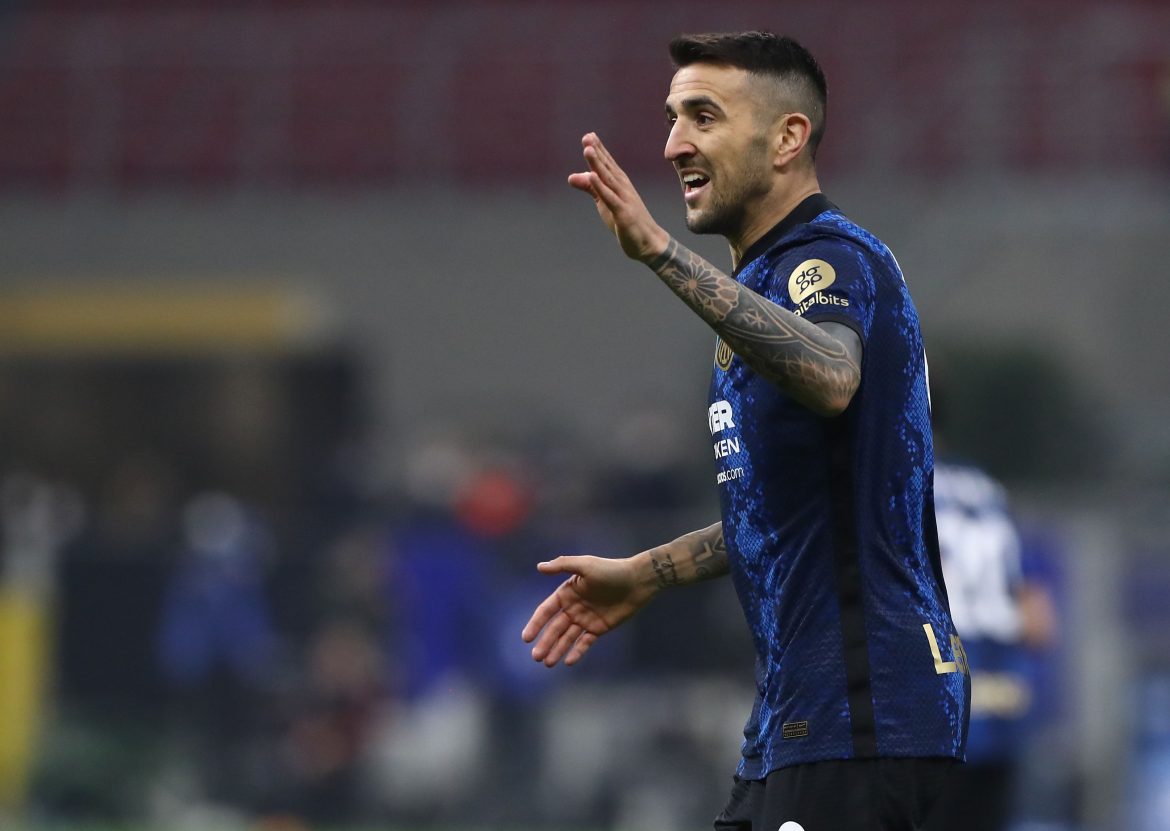 According to La Gazzetta dello Sport, Lazio have reached an agreement in principle with the Uruguayan midfielder for a four-year deal worth around €2million.

It is suggested that the agent of the 30-year-old offered the player to the Biancocelesti last January. And now, the deal is verbally agreed upon but requires the fulfilment of the final details, including signings and announcement.

Inter will lose the midfielder to Lazio on a free transfer as the player’s contract with the Nerazzurri expires in June 2022. On the other hand, Vecino could be a replacement for Lucas Leiva, who will reportedly leave the Rome-based club in the summer.

There could be more departures at Lazio this summer, with the futures of Sergej Milinković-Savić and Luis Alberto appearing to be far from settled. Other than Vecino, Lazio, as per the report, have also signed Marcos Antonio.

Vecino will be pleased to work again under Maurizio Sarri, under whose guidance the midfielder had a sensational campaign at Empoli in the 2014-15 season.